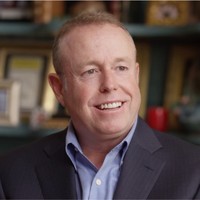 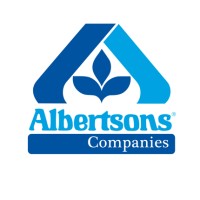 Vice Chairman of the Board 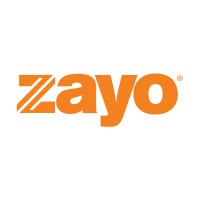 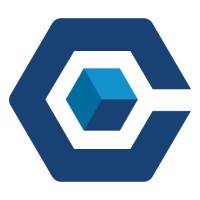 Not the Kevin Turner you were
looking for?

Based on our findings, Kevin Turner is ...

Based on our findings, Kevin Turner is ...

What company does Kevin Turner work for?

What is Kevin Turner's role at Core Scientific?

What is Kevin Turner's Phone Number?

What industry does Kevin Turner work in?

Kevin Turner has over 20 years of experience in the business world, having held positions as President and CEO of Core Scientific, EVP & Chief Information Officer at Walmart, SVP & Assistant Chief Information Officer at Walmart, and President & CEO at Core Scientific. Turner is also currently a COO at Microsoft from August 2005 to July 2016. Turner's areas of expertise include technology,commercial strategies, and payroll. He has experience in various industries, including the business world, through his work at Core Scientific, Walmart, and Sam's Club.In hisformer positions, Turner was known for his innovative and successful management of businesses. He was also known for being highly communicative and effective in emergency situations. Turner is a highly experienced leader, and is known for his ability to take charge and make decisions quickly.

There's 91% chance that Kevin Turner is seeking for new opportunities

Product Designer at Uber at Uber

Interested in FAANG, Remote or C2C roles at Toptal