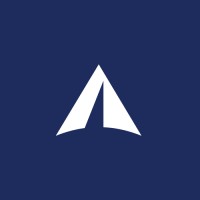 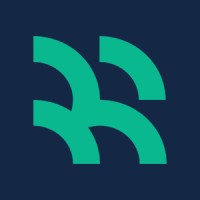 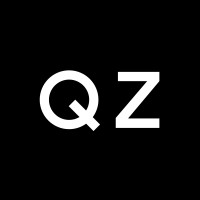 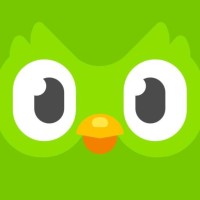 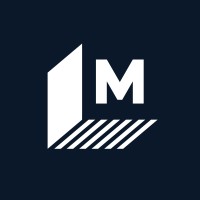 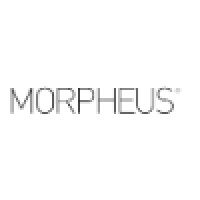 Not the Gina Gotthilf you were
looking for?

Based on our findings, Gina Gotthilf is ...

Based on our findings, Gina Gotthilf is ...

What company does Gina Gotthilf work for?

What is Gina Gotthilf's role at Latitud?

What is Gina Gotthilf's Phone Number?

What industry does Gina Gotthilf work in?

Gina Gotthilf's Professional and Technical Skills:Gina Gotthilf possesses superb professional and technical skills. She has vast experience in the field of marketing, growth, and community, and has been instrumental in the Duolingo company growth from its origins in 2012 to its present day. Furthermore, she spearheaded the company's international expansion strategy, Blanca Digital, and directed overall marketing and digital content generation for the company. Gina also played a key role in the development and coordination of team strategies across multiple sites and verticals for the company. Additionally, she was a trusted expert in localization, community organizing, and product development among other areas.Gina Gotthilf is also highly experienced in the field of online marketing and has a deep understanding of the needs of luxury brands overseas. Her teams have produced impressive results during her time working for Blanca Digital, with projects such as the launch of global luxury brand, Global Ginga in Brazil, and the translation and marketing of company content across multiple languages. Additionally, she is an expert in viral marketing and SEO and has a wealth of knowledge and experience to share in this area. In her previous role at Morpheus Media, she was a trusted expert in market research and social media marketing.

There's 71% chance that Gina Gotthilf is seeking for new opportunities

Helping Frustrated Purpose-Driven Leaders Make More Of An Impact By Becoming The Voice Of Business in Their Community at Business RadioX® Employees, Location, Careers

Looking for Distributors Worldwide ... Join us at Alliance Energy