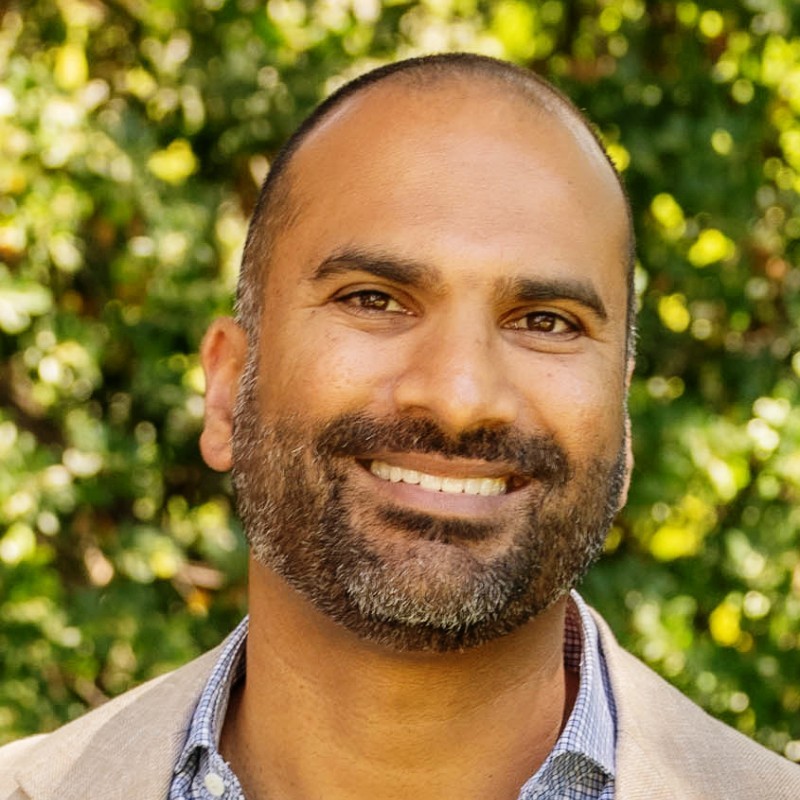 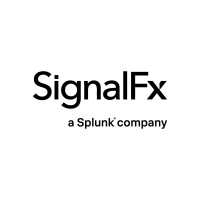 Not the Karthik Rau you were
looking for?

Based on our findings, Karthik Rau is ...

Based on our findings, Karthik Rau is ...

What company does Karthik Rau work for?

What is Karthik Rau's role at SignalFx?

Karthik Rau is Founder and CEO

What is Karthik Rau's Phone Number?

What industry does Karthik Rau work in?

Karthik Rau's Experience in Product Management:VP Products and I&R at Delphix from June 2010 to January 2013 (2 years 8 months) in Menlo Park, CA. Delphix is a database virtualization software company that does for the data tier what VMware does for servers. As organizations move to virtualize their most mission critical enterprise applications, they need a solution to virtualize the terabytes of data that go alongside their enterprise databases. This need is particularly acute for non-production environments, where development, reporting, and integration projects are typically delayed based on the amount of time and resources required to stand up fresh data environments for several different projects. Delphix provides a unique solution that allows organizations to self-service provision full data environments with a few clicks of the mouse, with no DBA skills required, and all from a shared storage footprint. Organizations can deliver more enterprise application projects on time, quality, and budget, using existing personnel and infrastructure. Vice President of Product Management and WW Marketing at VMware, Inc. from August 2002 to February 2009 (6 years 7 months) in Palo Alto, CA. - Member of VMware executive staff from 2004-2009, playing a broad leadership role in the company's growth to ~$1.9B/year in revenues.- Led VMware's worldwide marketing organization from late 2007 - early 2009, managing a worldwide team of ~250 employees across all geographies with an annual marketing budget of ~$75M- Led product management and overall strategy for VMware's server product line (platform + management products) through 2007. Specifically responsible for architecting VMware's management product line strategy and leading PM and go-to-market strategy for the landmark VI3 product suite release, products which drove VMware server sales from less than $100M/year to more than $1.5B/year.- Led several of VMware's early acquisitions and considered several more potential acquisitions as part of my products role.- One of the principal participants in VMware's 2007 IPO, the largest tech IPO of 2007. Co-authored business section of S-1 prospectus and participated in road-show.Experience in Product Management:VP Products and I&R at Splunk in San Jose, California, United States. Joined Splunk through the acquisition of SignalFx, a company I founded and led as CEO from inception until its acquisition by Splunk. Currently responsible for the cross-functional strategy and execution of Splunk's application management, monitoring and observability efforts targeted at application development organizations. Founder and CEO at SignalFx from January 2013 to October 2019 (6 years 10 months) in San Mateo, CA. Led SignalFx as Founder and CEO from company inception until Splunk's acquisition of the company for $1.05 billion in October 2019. We built a pioneering solution for cloud infrastructure and application monitoring, grew the business to support hundreds of customers, scaled the company to ~270 employees across 10 countries, and raised $178.5M from premier investors Andreessen Horowitz, CRV, General Catalyst and Tiger Global Management. We are now the cornerstone of Splunk's developer-oriented product and go-to-market efforts

Karthik Rau's educational background and current work readiness have been the center of much attention in recent years due to his impressive achievements in the field of insurance. Karthik Rau holds a BS from Stanford University in 1999, and a MS from Industrial Engineering at Stanford University in 2000.Since his departure from Stanford, Karthik Rau has held several positions in the insurance industry, including President and CEO of two companies, and Operations Director at another. As President and CEO of two companies, he has successfully prowled the corporate landscape, seeking to broaden and optimize the sales and marketing efforts of their companies. He has also been availablegzvia conference call and live email to discuss individual sales opportunities, and has been known to provide clear, concise explanations of sales prospects.Prior to his recent stint as President and CEO of two companies, Karthik Rau founded and led the development of a new software development company. The company was successful in growing exponentially, and he remains listed as the company’s CEO to date. He has also been involved in a number of venture-funded startups, and has an entrepreneurial flair that has already netted him a number of successes.In his spare time, Karthik Rau enjoys spending time with his wife and two young children. He enjoys snowboarding, sailing, and playing guitar.

There's 75% chance that Karthik Rau is seeking for new opportunities 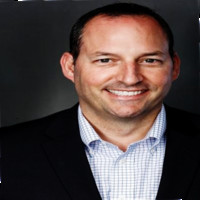 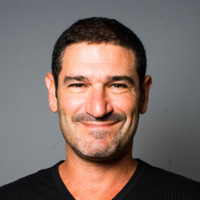 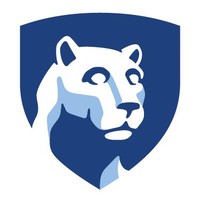 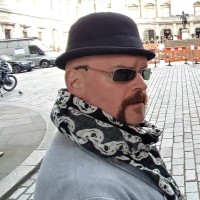 Maker of Trouble, Breaker of Things, Host of a really good podcast 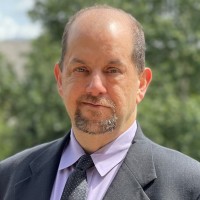 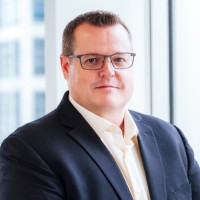 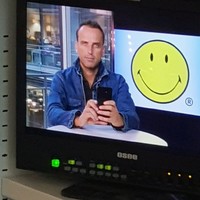 Co-Founder at CineMassive at Haivision MCS 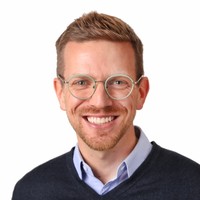 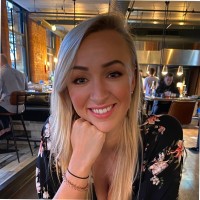 Director of Business Development at TACTILE 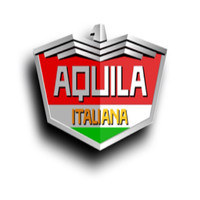 CEO at Gavl at Gavl 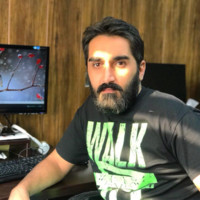 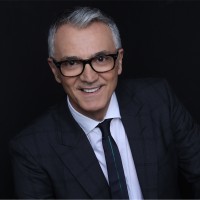 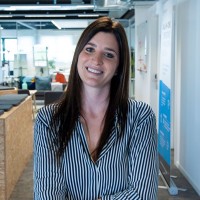 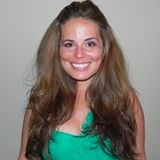 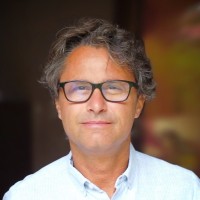 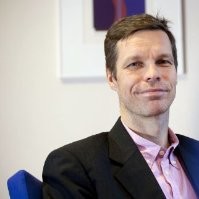 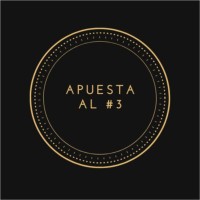 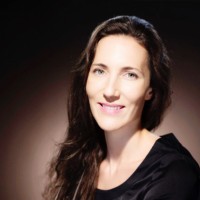