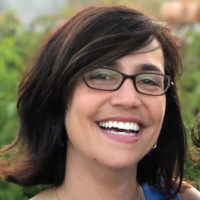 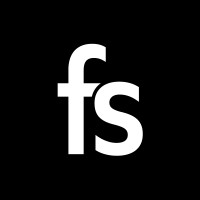 Head of Talent and HR 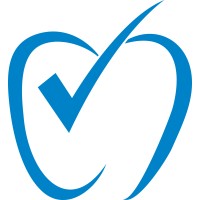 Director of Partnerships, School of Design and Construction

Not the Genna Weinstein you were
looking for?

Based on our findings, Genna Weinstein is ...

Based on our findings, Genna Weinstein is ...

What company does Genna Weinstein work for?

What is Genna Weinstein's role at Panorama Education?

Genna Weinstein is Head of Talent and HR

What is Genna Weinstein's Phone Number?

What industry does Genna Weinstein work in?

Genna Weinstein's most recent work experience is as an Associate at McKinsey & Co from May 2007 to July 2007. In this role, she was the Director of Partnerships. From 2004 to 2006, she was the Head of Talent and HR for Panorama Education, a private educational institution. From July 2015 to April 2019, Genna Weinstein was the HR Director for FullStory, an information technology company in Greater Boston. In her previous roles, Genna Weinstein worked at the Advisory Board Company (2008-2010), Achievement First (August 2010 to June 2013), and the Brooklyn, NY-based Achievement First (2008-2010).

In her career, Genna Weinstein has had a number of positions that involved managing people. Weinstein has worked as an entry-level staffer at a business before managing people in a position for three years as an executive director and two years as a director of partnerships at an education company. She then went on to work as an HR professional for two years at an education company, before going on to work as a People Operations and HR director at FullStory, a media company. Finally, Weinstein held a senior position as a director of recruitment operations at Achievement First, a businesstraining company. Weinstein has a degree in management from Northeastern University.

There's 93% chance that Genna Weinstein is seeking for new opportunities

infrastructure engineer at ANZ at Accenture

Research Scholar at NICTA and UNSW at NICTA

Head Of Sales at Gallinée at Laboratorios Garden House

Developer and designer at Flockler

IT Software Engineer / A.D. at UBS at DataArt