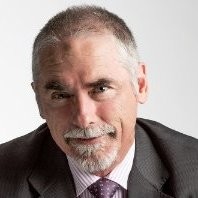 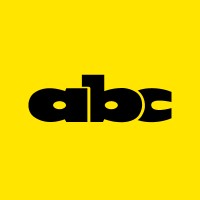 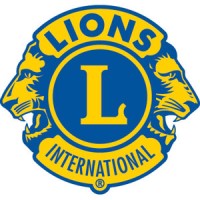 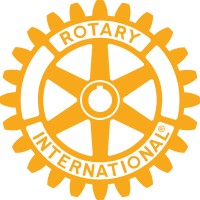 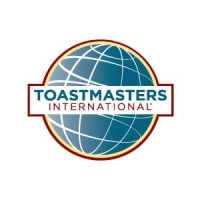 Suzhou University of Science and Technology

Not the Terry Dtm you were
looking for?

Based on our findings, Terry Dtm is ...

Based on our findings, Terry Dtm is ...

What company does Terry Dtm work for?

What is Terry Dtm's role at Speech Courses ► Senior Public Speaker Coach who will Unlock your Power of Presence?

What is Terry Dtm's Phone Number?

What industry does Terry Dtm work in?

Terry DTM has a combined education of 3 years which include AOLE and TAFE Queensland Brisbane. During this time Terry took SEM 300: Business Compass and Box and then proceeded to take SEM 321: Strategic Planning.Terry has worked in a variety of different industries, including legal, public relations, advertising, and financial advice. In his work experience, Terry has gained valuable skills, knowledge and experience in project management, goalsetting, strategy formulation, and risk assessment.Terry is currently an affiliated academic and holds an affiliation with the University of Melbourne. Terry is an author and lecturer with the University of Melbourne and has given over 20 consultative presentations and lectures on various business and marketing topics.Terry is a member of the AACSB, the Australian Academy of Corporate Welfare and the Australian Institute of Company Directors.

There's 91% chance that Terry Dtm is seeking for new opportunities

Strategic storyteller and marketer for Pandium at Cloud Software Association

CEO & Founder of Garde Solutions at University of Mississippi

Owner - Marble of the World, Inc. at Marble Of The World