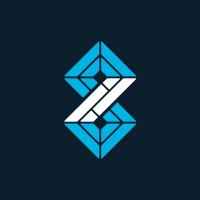 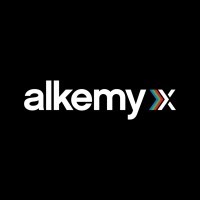 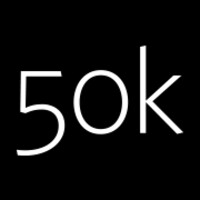 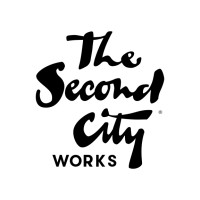 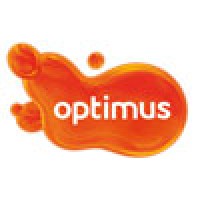 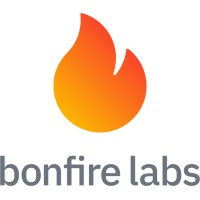 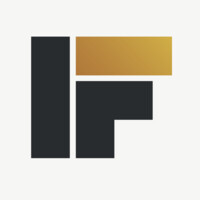 Not the Tom Leonard you were
looking for?

Based on our findings, Tom Leonard is ...

Based on our findings, Tom Leonard is ...

What company does Tom Leonard work for?

What is Tom Leonard's role at RISE. Creative Resources?

What is Tom Leonard's Phone Number?

What industry does Tom Leonard work in?

Tom Leonard has been educated at Emerson College in Massachusetts since 1982. He then attended University of California, Los Angeles from 1982 to 1985, where he received a Certificate in Theater Workshop. Tom then completed a summer session at the University of California, Los Angeles in October 1982. Upon his return to the United States, Tom began his undergraduate studies at Loyola Academy - Wilmette, earned a high school diploma in 1977 and completed general education requirements at the school in October 1981.

There's 94% chance that Tom Leonard is seeking for new opportunities

I built my business from scratch! I've found ways most people haven't thought about yet. at GuruGrows

IT Recruitment & Staffing Professional, I have immediate opportunities across the Dallas/Fort Worth Area! at Biomerics