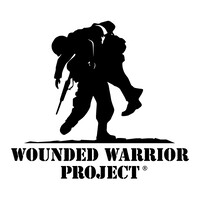 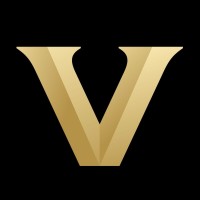 The Art Institute of Tennessee-Nashville

Not the Tiffany Daugherty you were
looking for?

Based on our findings, Tiffany Daugherty is ...

Community-minded
Strong sense of self
Persuasive

Based on our findings, Tiffany Daugherty is ...

What company does Tiffany Daugherty work for?

What is Tiffany Daugherty's role at Johnson & Johnson?

What is Tiffany Daugherty's Phone Number?

What industry does Tiffany Daugherty work in?

Ranked #650 out of 12,997 for Human Resources Leader, Military Pathways in Florida

There's 92% chance that Tiffany Daugherty is seeking for new opportunities

Promoting the collaboration between cybersecurity professionals and solution providers in our cybersecurity community of over 650,000 members and 250 active vendor partners. at Data Connectors Cybersecurity Community

[email protected] / 336-291-1952 Working to connect terrific people with the enterprise of their dreams. at TEC Group, Inc.

Helping companies grow global. Impossibility is not in our vocabulary. at Global Upside