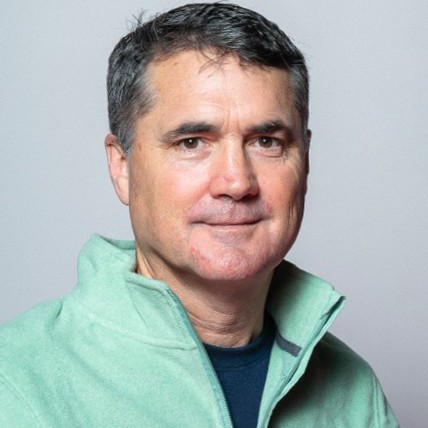 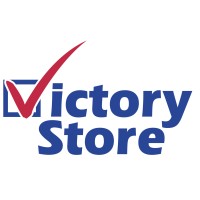 Not the Steve Grubbs you were
looking for?

Based on our findings, Steve Grubbs is ...

Structured
Pragmatic
Strong sense of self

Based on our findings, Steve Grubbs is ...

What company does Steve Grubbs work for?

What is Steve Grubbs's Phone Number?

What industry does Steve Grubbs work in?

Steve Grubbs’s education:Steve Grubbs educated himself in business and computer science. Grubbs holds a B.S. from the University of Iowa in 1999 and a M.S. in computer science from Iowa State University in 2002. Grubbs has since educated himself in virtual reality and education. Grubbs has been a consultant at Forbes 2000 from 1999-2000 and then at Republican Party of Iowa from 1997-1998. He then served as a network chair at YPO - Young Presidents’ Organization from 2004-2014. In2014, Grubbs purchased VictoryStore.com in Davenport, Iowa from his father. There he runs the business as CEO and co-founder with his son Grubbs III. In his previous work experience, Grubbs has worked in the technology field, specifically in the field of education. With his education and experience in virtual reality and education, Grubbs is poised to help VictoryXR become a platform for schools, businesses and tutoring and colleges.

Steve Grubbs'sprofessional, technical, and interpersonal skills include:- been CEO at VictoryXR for 2 years- co-founder at ChalkBites for 2 years (focus on AR, VR, and mobile)- owner at VictoryStore.com since 2004- chairman at Victory Enterprises in Davenport, Iowa, overseeing technology services and IT consulting- CEO and co-founder at VictoryXR for education platform for schools, corporations, tutoring and colleges and universities- CEO at ChalkBites for AR, VR, and mobile training company

There's 79% chance that Steve Grubbs is seeking for new opportunities