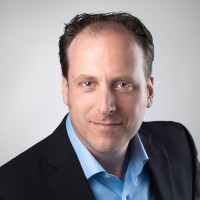 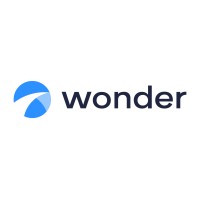 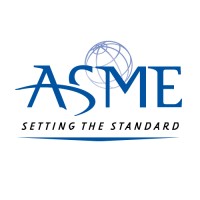 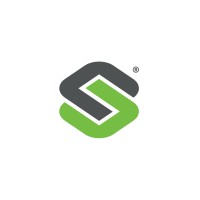 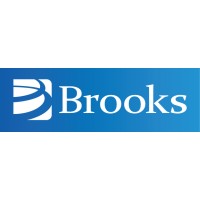 There's 89% chance that Stephen Toebes is seeking for new opportunities

Not the Stephen Toebes you were
looking for?

Based on our findings, Stephen Toebes is ...

Based on our findings, Stephen Toebes is ...

What company does Stephen Toebes work for?

What is Stephen Toebes's role at HDS Global?

What is Stephen Toebes's Phone Number?

What industry does Stephen Toebes work in?

Stephen Toebes works in the Mechanical Or Industrial Engineering industry.

Stephen Toebes has experience in product development, engineering, product management, sales and relationships with customers. He has a background in collaborative industrial robotics, mobile robotics, and industrial robot arms.

Stephen Toebes has several years of experience in the manufacturing and supply chain industries, where he led efforts to improve quality, reliability, and performance. He is also experienced in sales and product development.

Co-Founder and CTO at Altered Silicon at HashMax

Consultant at Abaci, Inc at ABACI

A designer with a passion for technology at Honeywell