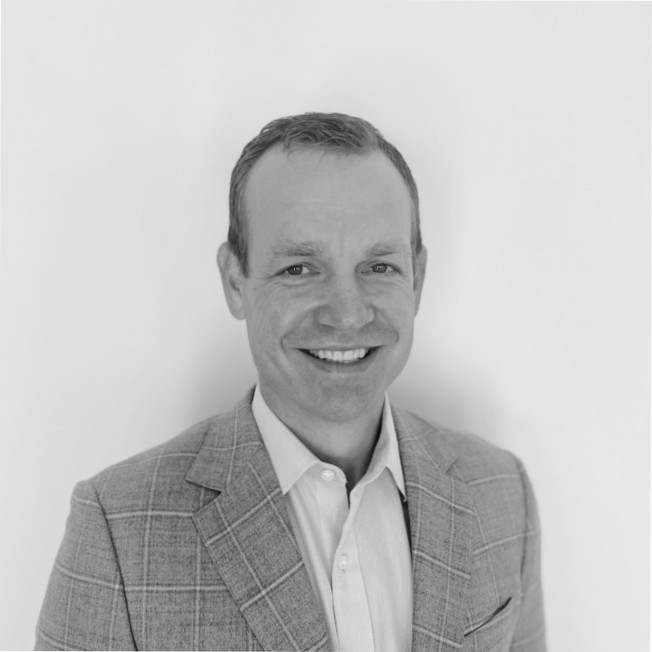 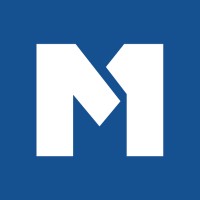 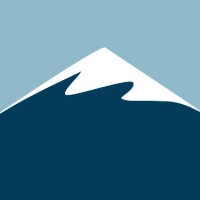 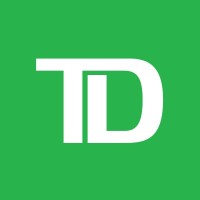 Not the Scott Holsopple you were
looking for?

Based on our findings, Scott Holsopple is ...

Based on our findings, Scott Holsopple is ...

What company does Scott Holsopple work for?

What is Scott Holsopple's role at Hightower Advisors?

What is Scott Holsopple's Phone Number?

What industry does Scott Holsopple work in?

Scott Holsopple has 4 years of experience in the field of growth equity and product & business development. Previously, he was the Head of Product & Business Development at The Mutual Fund Store in Overland Park, KS from January 2013 to November 2014 and President & CEO at Smart401k from May 2010 to December 2012. Additionally, he was the President at Smart401k from August 2007 to April 2010 before becoming an Associate at Summit Partners in September 2004. Additionally, he was an Analyst at TD Securities from July 2001 to August 2004. Prior to that, he was a Managing Director at Focus Financial Partners from March 2019 to January 2020. Additionally, he has been a Chief Growth Officer at Hightower Advisors in San Francisco, California, United States since February 2019.

Scott Holsopple has more than 10 years of experience as a technical and interpersonal leader. Holsopple is a principal at Focus Financial Partners, a venture capital firm. He also held position as a head of product development at The Mutual Fund Store from January 2013 to November 2014 and as president and CEO of Smart 401k from May 2010 to December 2012. From August 2007 to April 2010, Scott served as president at Smart 401k. In March 2019, Holsopple was hired by Hightower Advisors, a venture capital firm.

There's 92% chance that Scott Holsopple is seeking for new opportunities 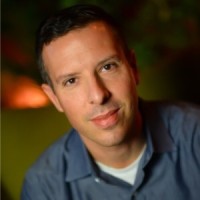 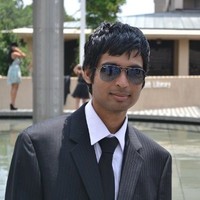 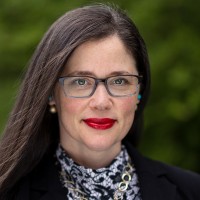 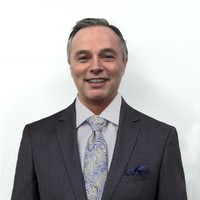 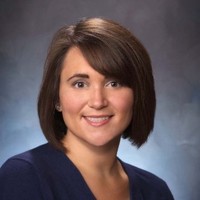 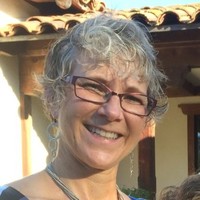 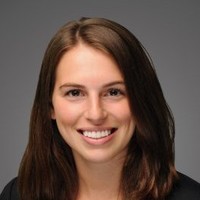 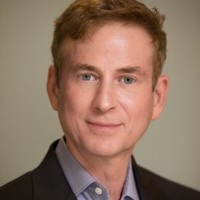 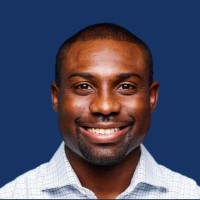 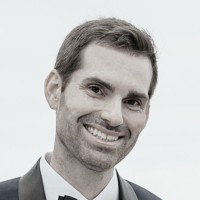 Head of Business Development at 57 Stars LLC at Addepar 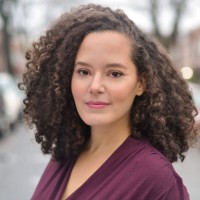 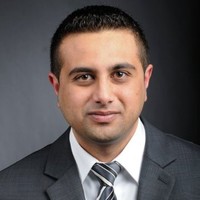 President at Boxed at Boxed 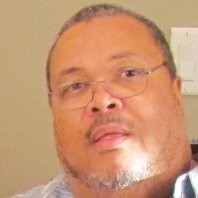 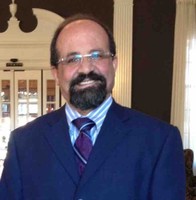 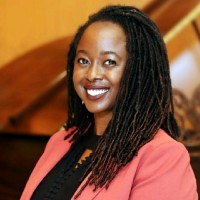 Director, US Sustainability & Environmental Science | Board of Directors at Greentown Labs 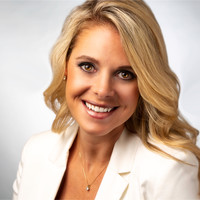