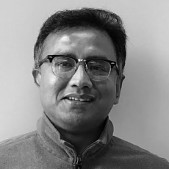 Head of Business Development at Xaptum

Head of Sales and Business Development

Not the Prabir Datta you were
looking for?

Based on our findings, Prabir Datta is ...

Based on our findings, Prabir Datta is ...

What company does Prabir Datta work for?

What is Prabir Datta's role at Xaptum?

What is Prabir Datta's Phone Number?

What industry does Prabir Datta work in?

Prabir Datta's work experiences with two different companies were with Broadband Access Systems (Matrix Partners/North Bridge Ventures portfolio) from 2000 to 2003, and AT&T from 2006 to 2008. He was also a Senior Technology Consultant at Cogentic Advisors from 2009 to 2014. He was also a Venture Capital, M&A, Strategic Advisory, Networking Architecture Design and Strategy, Due Diligence, Deal Structuring & Execution in B2B/B2C networking tech, software and business services, primarily with innovative early-stage startups. He is currently a VP, IOT at Xaptum in Chicago. Ziad.Prabir Datta holds a BS in engineering from the University of California, Berkeley. He has over five years of experience in technical leadership, technology consulting, and strategic product development. He is currently a Vice-President, IOT at Xaptum, LLC. Before Xaptum, Datta was a Senior Project Engineer at Broadband Access Systems (Matrix Partners/North Bridge Ventures portfolio), acquired by ADC Telecom from 2000 to 2003. Datta was spearheading post-acquisition transaction services, management and evolution of end-to-end, client-based software projects in the broadband cable and internet domain - primarily DOCSIS - within cross-functional teams. His previous experience at AT&T involved Strategic Cloud Investments & Alliance Leader at Nokia from 2014 to 2018. In his previous roles at Cogentic Advisors and Nokia, Datta has provided technology consulting services in the networking and cloud security domain. At Cogentic, he led and participated in software architecture and prototype design of IPTV technology enablers laid on the foundation of DOCSIS 3.0. Datta also manages the evolution of the introductory Internet platform for Xaptum, which makes it easier for users to share and control their content with other devices in their home and office.

Prabir Datta has a B.Sc. from St. Xavier's College in Calcutta, India. He then completed his masters in Technology from University of Pune in India. After that, he completed his MBA from The University of Chicago Booth School of Business. He has also had a stint of working as an executive at a management consultancy before starting his own consultancy business.Apart from his consulting business, he has also worked as an adjunct professor at the University of Pune and St. Xavier's College, Calcutta.Prabir Datta has experience in the business sphere and is WP2E+ in both Basic and evolved Microsoft Office programmes. He has also been working as an entrepreneur for the past few years. He has some well-recognized businesses such as Bharti Airtel, Hindustan Unilever, Globalsearch and many more.

Prabir Datta has over five years of experience as a Technical Leader, Technology Consultant, and V.P., IOT at Xaptum and is currently the Senior Project Engineer at Broadband Access Systems (Matrix Partners/North Bridge Ventures portfolio -acquired by ADC Telecom from 2000 to 2003). Prabir Datta led and participated in software architecture and prototype design of IPTV technology enablers laid on the foundation of DOCSIS 3.0. He has also worked as the VP, IOT at Xaptum in Chicago where he manages the evolution of the introductory Internet platform and aided executive management with long-term product positioning and strategic roadmaps.

There's 85% chance that Prabir Datta is seeking for new opportunities 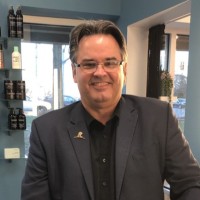 Inspiring Entrepenuers to be their OWN BOSS at Suite Management Franchising 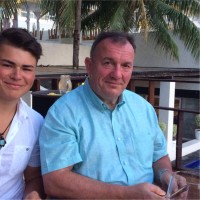 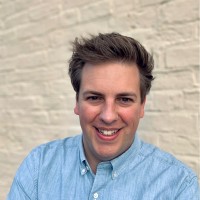 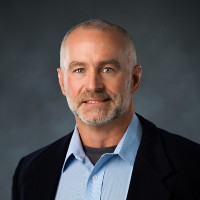 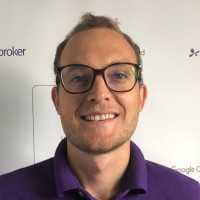 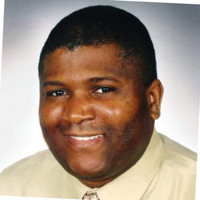 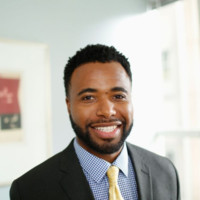 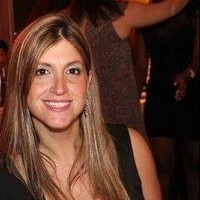 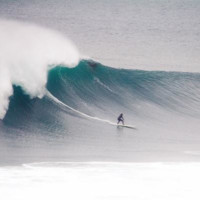 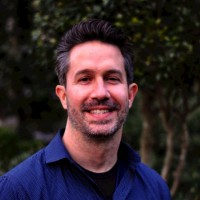 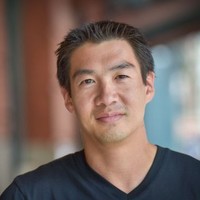 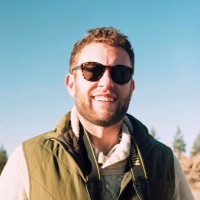 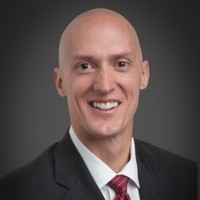 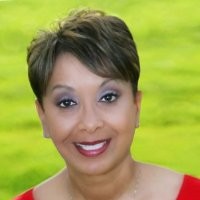 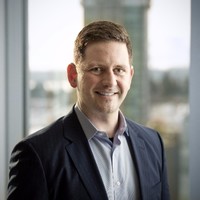 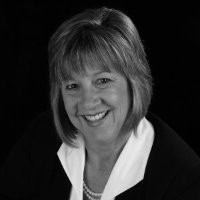 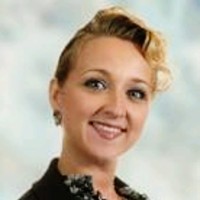 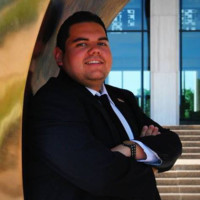