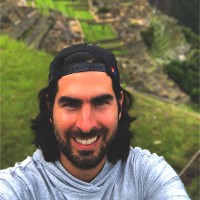 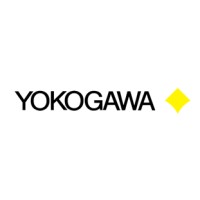 There's 90% chance that Niko Bonatsos is seeking for new opportunities

Not the Niko Bonatsos you were
looking for?

Based on our findings, Niko Bonatsos is ...

Based on our findings, Niko Bonatsos is ...

What company does Niko Bonatsos work for?

What is Niko Bonatsos's role at General Catalyst?

What is Niko Bonatsos's Phone Number?

What industry does Niko Bonatsos work in?

Niko Bonatsos EnjoysHaving worked in various technical roles for over 10 years,Niko Bonatsos has an appreciated passion for having a technical impact on business. In his time as a R&D Engineer, Niko enjoyed a close working relationship with his team, which was instrumental to his overall success. He is Equal parts hard working, detail-oriented and passionate about his work – he loves what he does and has no hesitation in taking on any challenge.Niko holds a Master of Science in Electrical Engineering from UC Berkeley and a Bachelor of Science in Business Administration from UC Berkeley.

Director of Marketing and Promotions at Five Pillars Marketing

new - HOWTOHUNT.COM - , check us out , new strong brand being created! at HowtoHunt.com

Executive Assistant at CIBC at CIBC

EVP, Head of Research and Development at Ipsen at Ipsen

Founder at Agave at Agave

Head Of Engineering at Zype at Zype

Senior Director of HCM Sales EMEA at INFOR at Infor