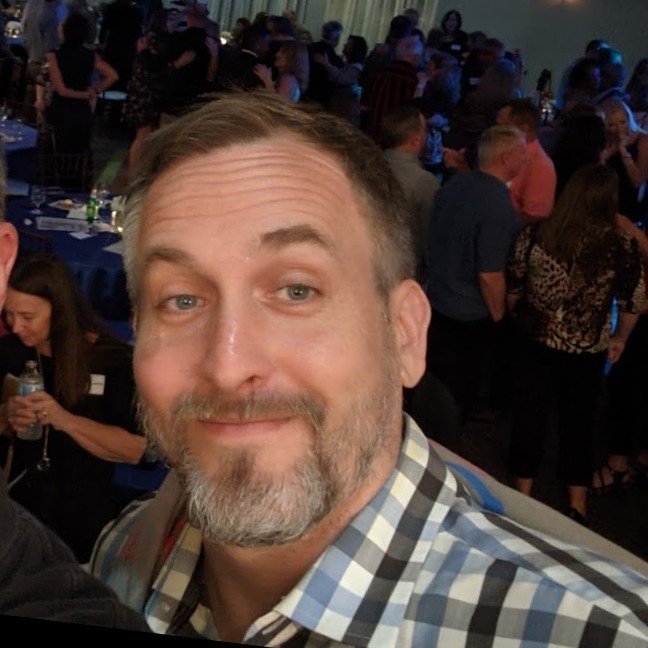 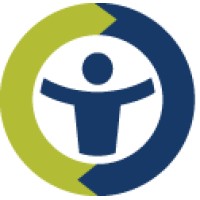 Not the Nick Webb you were
looking for?

Based on our findings, Nick Webb is ...

Based on our findings, Nick Webb is ...

What company does Nick Webb work for?

What is Nick Webb's role at IT Dojo, Inc.?

What is Nick Webb's Phone Number?

What industry does Nick Webb work in?

Nick Webb's educational experience and work readiness background has been noted by many asamong the best in the nation. Nick Webb holds a B.S. Magna cum laude,criminology, human services counseling, and a 3.7 GPA from Old Dominion University. Nick Webb has spent the majority of his career working as a human services counselor. In his most recent appointment, Webb will be working as the Manager of Family Solutions for the Worcester County, Virginia jail. While working as a human services counselor, Webb has had the opportunity to develop his work readiness through interacting with a variety of clients.When working with clients, Webb has found that they are often looking for ways to improve their lives. Additionally, Webb has been able to develop his work readiness through his interactions with clients. He often listens to his clients and tries to understand their needs, which has led to him being more prepared for his next position.Overall, Nick Webb is a talented individual with a lot of experience and work readiness skills. Webb is ready for his next position and is eager to learn more about the different positions he will be applying for.

Ranked #191 out of 3,812 for Director of Operations / Training Director / Co-Owner in Virginia

There's 75% chance that Nick Webb is seeking for new opportunities

Investor and Founder of WES at Kinnevik AB

Superintendent of Schools at Seguin ISD