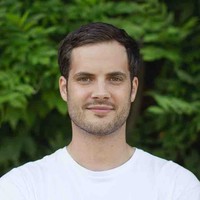 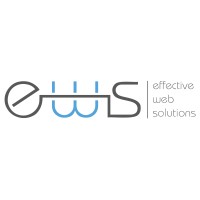 University for the Creative Arts at Canterbury, Epsom, Farnham, Maidstone and Rochester

University for the Creative Arts at Canterbury, Epsom, Farnham, Maidstone and Rochester

Not the Mike Marter you were
looking for?

Based on our findings, Mike Marter is ...

Based on our findings, Mike Marter is ...

What company does Mike Marter work for?

What is Mike Marter's role at Truphone Labs?

What is Mike Marter's Phone Number?

What industry does Mike Marter work in?

There's 94% chance that Mike Marter is seeking for new opportunities 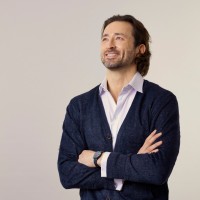 Board Member at FNZ at Aurora 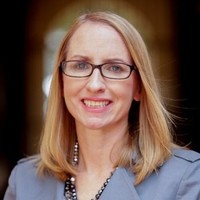 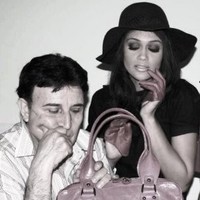 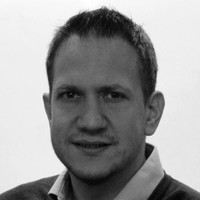 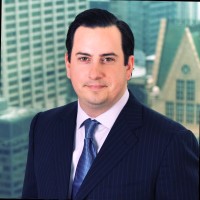 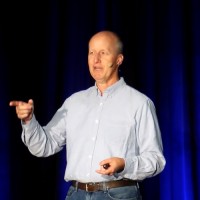 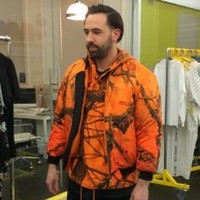 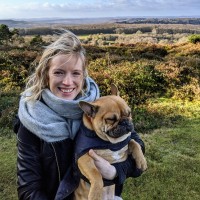 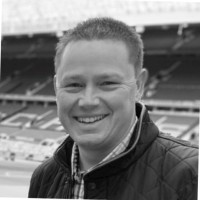 Head of Warehouse Operations at Argos at Argos Longevity advocate in South Africa. Impacting change locally while connected globally. Career and Life Coach for the 50+ generation at Aging2.0 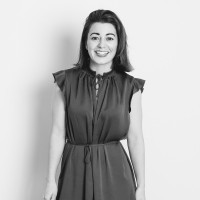 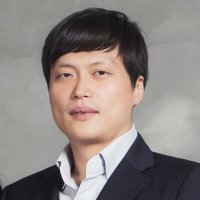 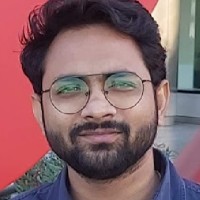 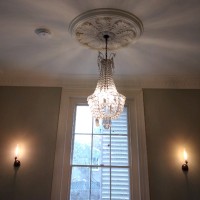 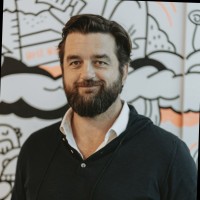 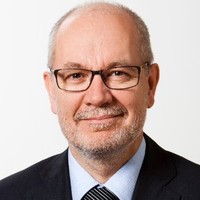