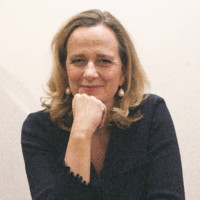 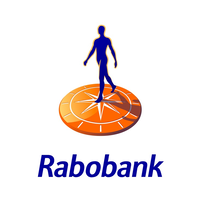 Member of the Board (non-executive) /Lid Raad van Commissarissen 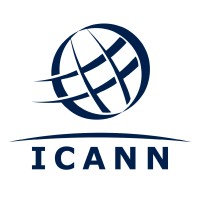 Member International Board of Directors 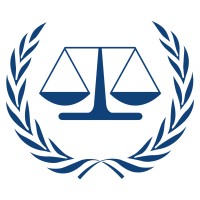 Head of cabinet of the President

Second Chamber of the Netherlands Parliament 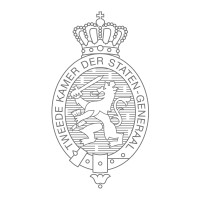 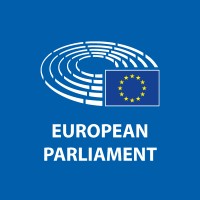 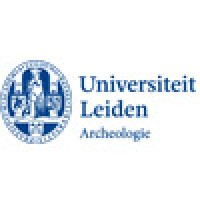 Advisor on human rights, democracy and the rule of law

Self-employed advisor and advocate on human rights, democracy and rule of law

The University of Texas at El Paso

Not the Lousewies Van Der Laan you were
looking for?

What company does Lousewies Van Der Laan work for?

What industry does Lousewies Van Der Laan work in?

Nationally Recognized Vice President of Human Resources. Maximizing Business Outcomes, with and through People. at Save A Lot

Editor In Chief at SAY, Intelligences Économiques at SAY - Presse

COO at MIRAKL (we are hiring !!) at Mirakl

Senior Recruitment Consultant (Nordics) at jPeople at Refaktor IT