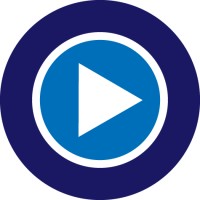 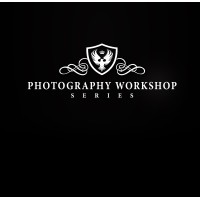 Director and Host of Great Escapes

Not the Kevin Schmitz you were
looking for?

Based on our findings, Kevin Schmitz is ...

Based on our findings, Kevin Schmitz is ...

What company does Kevin Schmitz work for?

What is Kevin Schmitz's role at Atreyu Productions?

Kevin Schmitz is Director and Host of Great Escapes

What is Kevin Schmitz's Phone Number?

What industry does Kevin Schmitz work in?

I have been a Director and Host of Great Escapes at Atreyu Productions since December of 2016. While at Atreyu Productions, I have held a role as Executive Producer and Director. My work experience at Atreyu Productions has been in the area of TV and Film production. I previous served as Executive Producer and Creator of "InstaFamous," which was a show created and produced by Atreyu Productions. In my previous role, I was responsible for managing the show and creating all of the content for the show. I have also been responsible for advertising and editorial photography for companies in the industry. I have also worked as a freelance Ambassador for American Artists Representative, Inc. and as a Creative Consultant for Jorge Perez Reps. I am currently a Advertising photographer and have worked with companies in the advertising and editorial industries since January 2014.

Ranked #873 out of 17,460 for Director and Host of Great Escapes in California

There's 73% chance that Kevin Schmitz is seeking for new opportunities

President and CEO at BioNJ l Founder and CEO at Association Associates, Inc. at BioNJ

CEO at RediMinds, Inc. at FordDirect