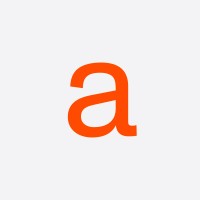 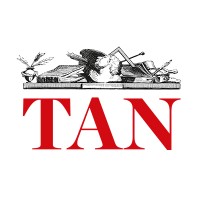 Not the Julia Halperin you were
looking for?

Based on our findings, Julia Halperin is ...

Based on our findings, Julia Halperin is ...

What company does Julia Halperin work for?

What is Julia Halperin's role at Artnet?

What is Julia Halperin's Phone Number?

What industry does Julia Halperin work in?

Julia Halperin has Degrees in Art History and English from Bard College, where she also learned to drive. Halperin began her writing career as an art critic in Boston, MA, and has since attended media and industry events in Los Angeles, New York City, London, and Doha, Qatar. She has been a staff writer for ARTINFO.com since 2006, and has won a 2006 Lenihan Award for Feature Writing, a 2007 Grin Award for Excellence in Journalism, and a 2008 Indie Award for Feature Writing. She has also been a guest columnist for Art + Auction, The Huffington Post, and The New York Observer.

There's 79% chance that Julia Halperin is seeking for new opportunities

Financial Controller (with SAP) at Zentiva, a Sanofi company at Zentiva

Technology and Product Development at Groupon