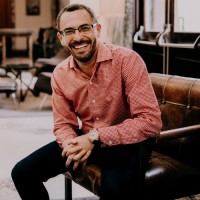 I help Christians respond to the radical, biblical truth that their work matters for eternity 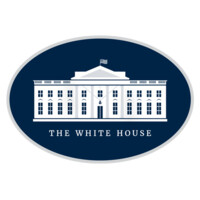 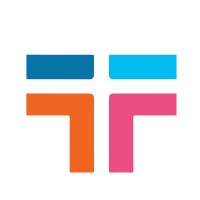 Not the Jordan Raynor you were
looking for?

Based on our findings, Jordan Raynor is ...

Based on our findings, Jordan Raynor is ...

What company does Jordan Raynor work for?

What is Jordan Raynor's Phone Number?

What industry does Jordan Raynor work in?

Jordan Raynor's experience with the industry of the internet began in 2006 when he was a campaign manager for The Mark Sharpe Campaign. From there, he moved on to become a client director at Engage, LLC where he worked on a variety of projects. In 2011, he moved on to become CEO of Jordan Raynor & Company. Recently, he has been involved in developing a project called #Eternity2020 which is meant to respond to the radical, biblical truth that every Christian's work matters for eternity.

Jordan Raynor's educational background and work readiness are based on her past education. Jordan Raynor has a Bachelor of Science in Public Relations from Florida State University. prior to that, she had a Master's degree in Business Administration from the University of South Florida. Jordan Raynor's experience in the public relations industry allows her to have a depth of knowledge that could be applied in many different areas of work. Jordan Raynor has shown an ability to be calm and collected under pressure, and this is a asset that would be valuable in any role she is given. She has also been known to be excellent at problem solving. Jordan Raynor is currently a student at the University of South Florida, and her current focus is on her studies. She has stated that her purpose here is to gain experience in a variety of different roles and to develop her skills so that she can be ready for a future career in the public relations industry.

There's 91% chance that Jordan Raynor is seeking for new opportunities

Senior Vice President at The Maesa Group at Maesa

VP at CloudApp | Powering the Modern (and Remote) Workplace at CloudApp

CEO Ella's Kitchen. A Certified B Corporation at The Hain Celestial Group

Founder and Director at Made Up Ltd at Straight Up Bars