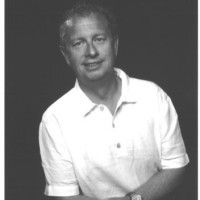 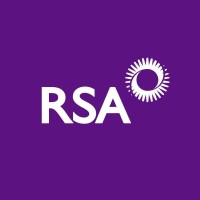 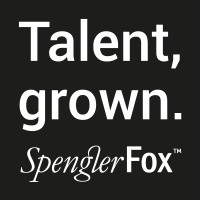 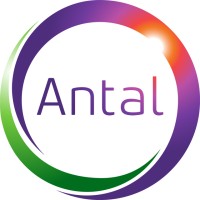 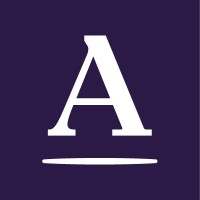 There's 73% chance that John Callagher is seeking for new opportunities

Not the John Callagher you were
looking for?

Based on our findings, John Callagher is ...

Based on our findings, John Callagher is ...

What company does John Callagher work for?

What is John Callagher's Phone Number?

What industry does John Callagher work in?

Head of Recruiting at YieldStreet at Yieldstreet

Thought Leader, Founder and CEO of Spartan at Spartan

Build tomorrow’s living places for the wellbeing of each of us and the future of all! at Saint-Gobain