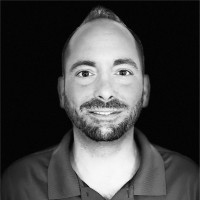 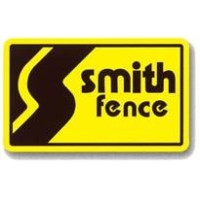 Not the Joe Halvey you were
looking for?

Based on our findings, Joe Halvey is ...

Based on our findings, Joe Halvey is ...

What company does Joe Halvey work for?

What is Joe Halvey's role at Bayside Fence?

What is Joe Halvey's Phone Number?

What industry does Joe Halvey work in?

Joe Halvey's current work experience at S&G Fence Co. is as a Co-Founder,co- handler, Operator and eventually, Operation Manager. He have worked with fence solutions providing fence solutions for residential and commercial properties for over 4 years now. In May 2015, he was also accepted as a General Manager at S&G Fence Co. After 4 years of hard work, he was finally offered the job of the General Manager at S&G Fence Co. In July 2010, he was promoted to the Operations Manager position at S&G Fence Co. He was responsible for all aspects of the company- from sales, to installation, to maintenance. In September 2015, he was announced as the new Co-Owner of S&G Fence Co. which included the responsibilities of the Operations Manager and Manager of Store shelves. During his time as the operations manager, Joe Halvey was the driving force behind the company’s success. He was able to keep the company running without much help from his superiors. Halvey has always been a hard worker and is constantly striving for improvement. This positive attitude has helped him to achieve great success at S&G Fence Co.

There's 87% chance that Joe Halvey is seeking for new opportunities

Spectrum Networks is HIRING! Please connect to my network! at Spectrum