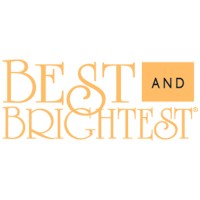 The Best and Brightest Programs 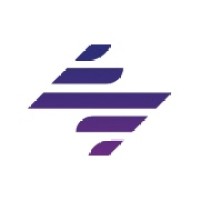 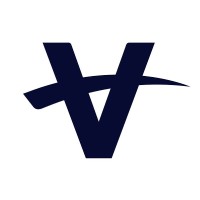 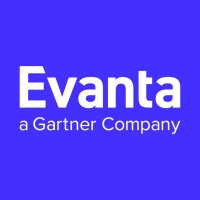 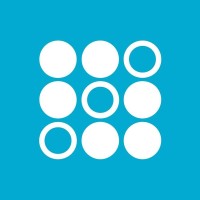 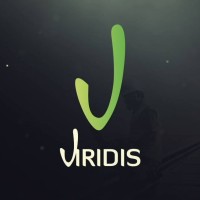 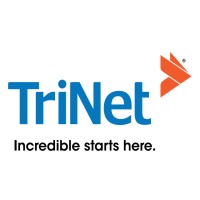 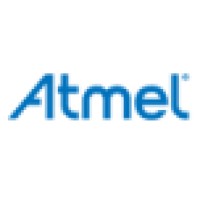 Not the Jing Liao you were
looking for?

Based on our findings, Jing Liao is ...

Based on our findings, Jing Liao is ...

What company does Jing Liao work for?

What is Jing Liao's role at Vista Equity Partners?

What is Jing Liao's Phone Number?

What industry does Jing Liao work in?

Jing Liao had a Degree in Human Resources and Industry Relations from the University of Minnesota in 1995. Jing then furthered her education with a Bachelors degree in Chemistry from Peking University in 1987. Jing's previous education has landed her a job in an industry-focused organization, which prepared her to be a successful Manager. Jing is currently an up and coming Manager at a technology company. Mingxin, Jing's current position demonstrates her Achievement level in Management.Jing Liao is extremely prepared for her current position in management. Her Education and previous experience has prepared her for a career in this field. Jing is always looking to up her game and to learn more about new technologies and management practices that can help her run her company successfully. Jing is also interested in developing her own business ideas. Her drive to succeed is unwavering and she is always looking to learn new ways to succeed in her field.

Jing Liao has experience working in both a technical and human resources role. She has handled a variety of complex negotiations and has a deep understanding of business and technical issues. Jing has also worked extensively in the Silicon Valley and San Francisco Bay Area markets. Jing is currently a guest advisor on the Advisory Board of Future Tech Capital and is also a member of the San Francisco CHRO executive forum. Jing has significant experience with the compensation field, having both handled the formal and informal management of employee compensation programs. Jing is also a Board Executive Compensation Committee Member at El Camino Hospital, where she chaired the committee from August 2012 to November 2016. Jing also has experience with globaltalent management, having led the transformation and establishment of a winning culture at Avanex and Hyperion Software.

There's 86% chance that Jing Liao is seeking for new opportunities

Lead Engineer at Zoosk at Zoosk

Vice President of Infrastructure at WarnerMedia at TimeWarner

UX Engineer at Google at Google

Java Software Engineer at Capital One