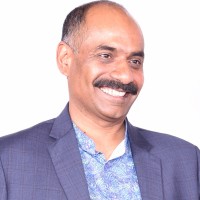 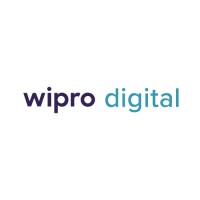 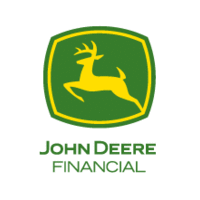 Not the Jayraj Nair you were
looking for?

Based on our findings, Jayraj Nair is ...

Based on our findings, Jayraj Nair is ...

What company does Jayraj Nair work for?

What is Jayraj Nair's Phone Number?

What industry does Jayraj Nair work in?

Jayraj Nair has more than 10 years of experience as a technology professional. Jayraj worked as an Advisor at Systems Engineering at Intel Corporation from March 2000 to April 2012. From there, he moved to the role of Director at Intel Corporation from March 2000 to April 2012. Jayraj then worked at VMware from November 2019 to April 2020 as Chief Executive Officer. Transformatica LLC is in San Ramon, California and they provide services in the areas of agroecology and sustainable backyard farming.

Ranked #162 out of 3,247 for Chief Executive Officer in Washington

There's 78% chance that Jayraj Nair is seeking for new opportunities

BBC One Marketing Coordinator at BBC at BBC

Senior manager and coach at One Spirit Interfaith Foundation

Client Director at MOHARA at MOHARA