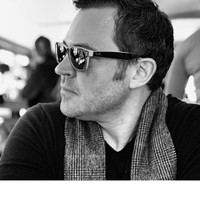 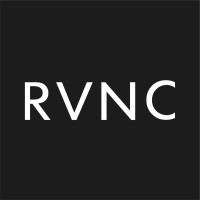 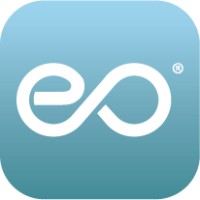 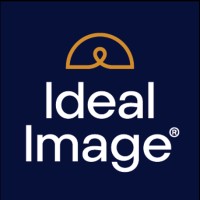 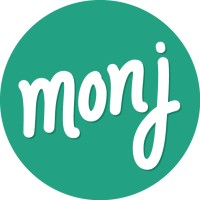 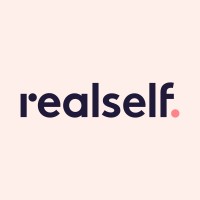 Not the Gregory Buford you were
looking for?

Based on our findings, Gregory Buford is ...

Based on our findings, Gregory Buford is ...

What company does Gregory Buford work for?

What is Gregory Buford's role at Core Aesthetics, LLC?

What is Gregory Buford's Phone Number?

What industry does Gregory Buford work in?

Internship and work experience:Gregory FACS has worked as an Intern in a variety of settings, from a daycare to a hospital. Overall, he has grown to confident in his work and has learned how to prioritize and manage his time. Gregory FACS is currently in a position to become a Medical Assistant.

There's 87% chance that Gregory Buford is seeking for new opportunities

I help healthcare organizations to get their voice heard through remarkable content solutions. at Syneos Health

Sr. VP of Marketing at Simpson, Stilo and HANS