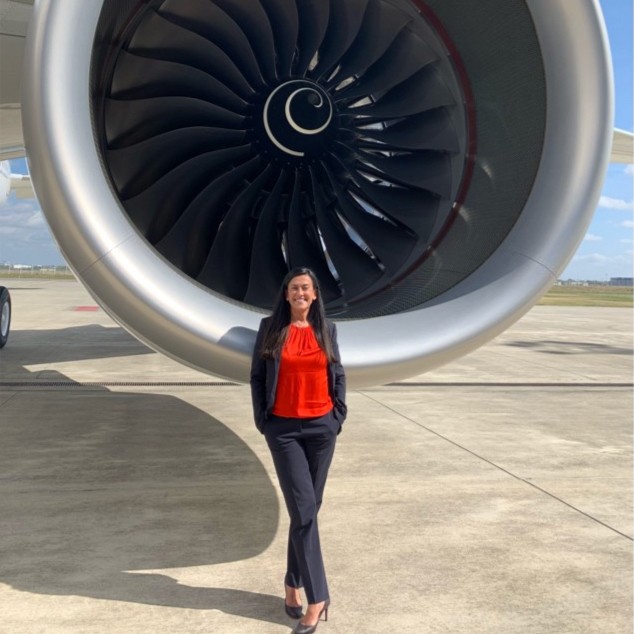 Member Of The Supervisory Board 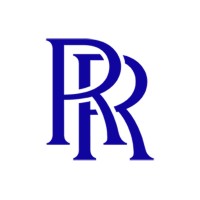 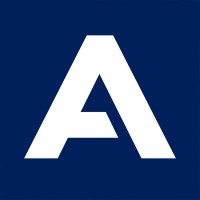 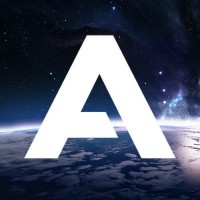 Chief Engineering and Integration - Head of A380 Slats and Flaps

Not the Grazia Vittadini you were
looking for?

Based on our findings, Grazia Vittadini is ...

Based on our findings, Grazia Vittadini is ...

What company does Grazia Vittadini work for?

What is Grazia Vittadini's role at Rolls-Royce?

What is Grazia Vittadini's Phone Number?

What industry does Grazia Vittadini work in?

There's 90% chance that Grazia Vittadini is seeking for new opportunities

Manager at EY/PMP/MBA at EY

Protecting Over 8,000 Customers Around the World from all Disruptions to Deliver an Always-On Customer Experience at Arctic Wolf

Senior Technical Recruiter at Edge Gravity by Ericsson at PayPal

Founder and CEO of Kam-Way Transportation

People and Culture Business Partner at IKEA, India at IKEA

Business Owners are you satisfied with your Credit Card processor? If not let us talk,