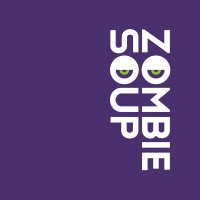 There's 100% chance that Fatlum Prekadini is seeking for new opportunities 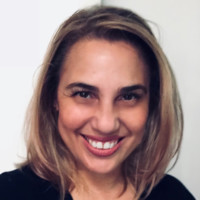 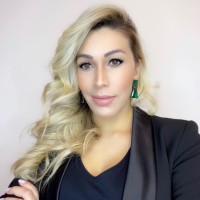 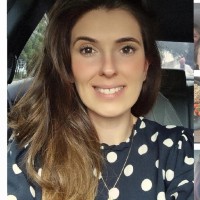 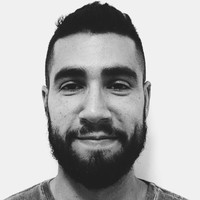 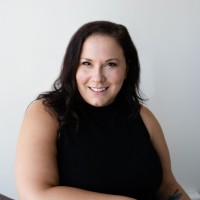 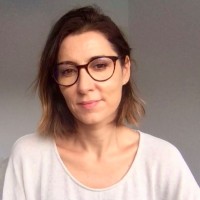 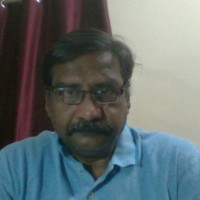 We’ve become aware that Fraudulent Companies claiming to be Infobahn, pretending to Offer jobs & asking money for training. We don't provide any training & don't charge for any job opportunity. at Infobahn Softworld Inc 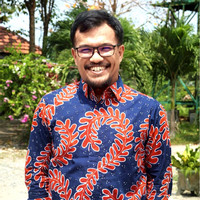 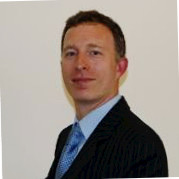 Head of Compliance and MLRO at Arrow Shipbroking Group 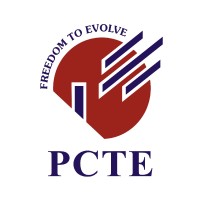 Ranked among the best B-School in the country for the past nine years. Established in1999, approved by AICTE & affiliated to IKGPTU. at Punjab College of Technical Education 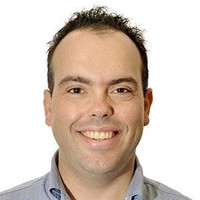 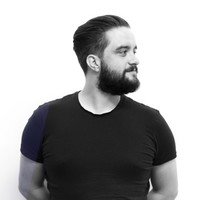 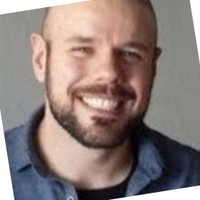 Geologist at Saudi Aramco at aramco 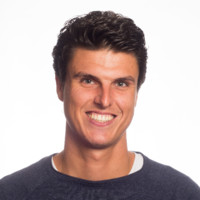 Revolutionizing Health Benefits for companies with Alan 🇧🇪 at Alan 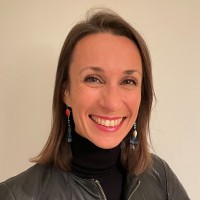 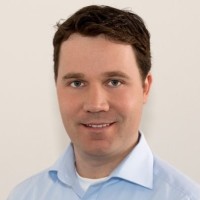