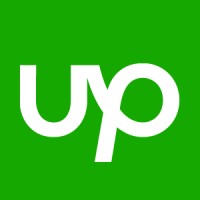 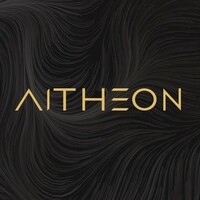 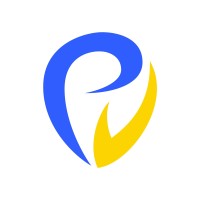 Not the Ekaterina Shtern you were
looking for?

What company does Ekaterina Shtern work for?

What is Ekaterina Shtern's Phone Number?

What industry does Ekaterina Shtern work in?

Ekaterina Shtern has experience in product design, graphic design, and web design. Shtern has worked at Aitheon, Provectus, Magic box, and Upwork. She is currently a UI/UX Designer at Upwork from October 2018 to August 2019. Shtern has also worked at TideMarine, Jamworks, and Upwork from March 2020 to January 2021.

There's 86% chance that Ekaterina Shtern is seeking for new opportunities

Writer/Director and Producer at "Final Frequency"

Senior Director of Engineering RAPIDS at NVIDIA at NVIDIA

Vice President, People and Culture at Xceedance at Gensler