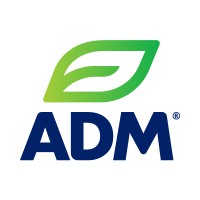 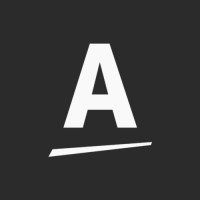 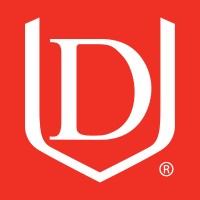 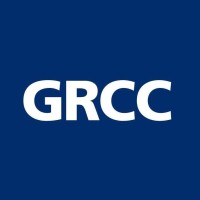 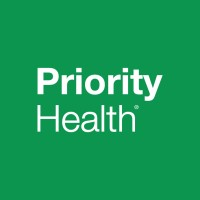 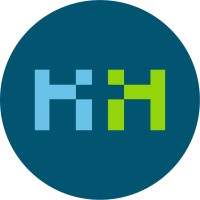 Project Leader, Reporting to the COO 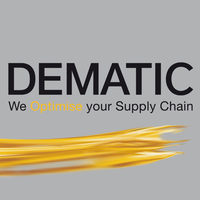 Not the Edward Blackman you were
looking for?

Based on our findings, Edward Blackman is ...

Based on our findings, Edward Blackman is ...

What company does Edward Blackman work for?

What is Edward Blackman's role at Whirlpool Corporation?

What is Edward Blackman's Phone Number?

What industry does Edward Blackman work in?

Edward Blackman has a Master of Arts, Organizational behavioral management from Western Michigan University and a Associates of Science, Mathematics from Ferris State University. He has been in the field of Behavioral Phenomenology and Measurement since September 1994. Blackman has been working in the field of Organizational Behavior Management since September 1997.

EDWARD BLACKMAN: Edward Blackman has more than 10 years of experience in the IT field, having held a number of positions with various companies including Whirlpool Corporation (IT Global Sr. Manager, Continuous improvement & PMO from October 2016 to January 2020), Amway (Senior Lean Agile Leader, Amway from January 2014 to October 2016), Davenport University (Adjunct Business Professor, Davenport University from September 2010 to December 2010), and Grand Rapids Community College (Project Leader, Reporting to the COO, at Holland Home from January 2004 to January 2005). In his previous work, Mr. Blackman has specialization in process excellence, lean renegotiation, patient experience consulting, and organizational change. He has also holds a degree in business administration from the University of Washington.Mr. Blackman has several years of direct experience with hotel and healthcare organizations, having worked in a variety of roles at both establishments. He began his career at Whirlpool Corporation, where he was a global senior lean agile leader at Amway from January 2014 to October 2016. At Amway, he was also a patient experience consultant, project leader, and Sr. Process Engineer at the company. Mr. Blackman has other experience as a business administrator, having worked as an adjunct business professor at Davenport University from September 2010 to December 2010 and as a global director of enterprise process office at ADM from February 2021 to June 2021. He has also established himself as a a consultant and Founder of Kelda Consulting.Mr. Blackman currently holds a position as global consultant & founder at Kelda Consulting, a provider of process improvement consulting. He began his work with the company in February 2020 and is responsible for the development and development of process improvement techniques and methods for selected customer service and restaurant businesses.

Ranked #304 out of 6,082 for IT Global Sr. Manager of Continuous Improvement & PMO in Michigan

There's 91% chance that Edward Blackman is seeking for new opportunities

Follow My Story | IG: @misschristinewayne at On the Mocks

"We Help Companies Increase Revenue With Sales Engagement at Outreach.io" at Outreach

I create outstanding headshots that are guaranteed to get you noticed and #stopthescroll! ✳️ Click on and FOLLOW MY HASHTAG for personal branding tips and advice ✳️

Founder & CEO at GarminDeals LLC (Ebay), I sell all Brand New Apple iPhones and all other Apple models at great pricing

President and Chief Operating Officer at eCare21 at eCare21, Inc.

Valuer at Kirk Estates at Hortons

Hiring Pricing Manager and Intelligence Advisor at Accenture in India