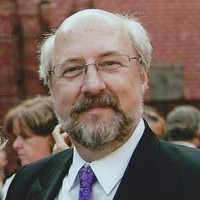 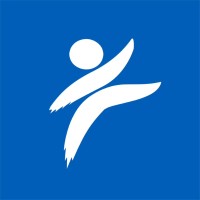 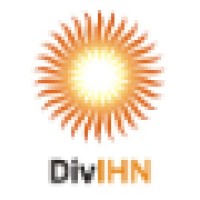 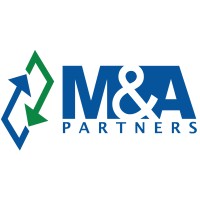 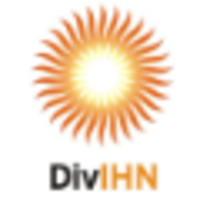 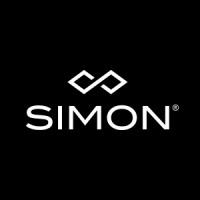 Not the Douglas Picirillo you were
looking for?

Based on our findings, Douglas Picirillo is ...

Based on our findings, Douglas Picirillo is ...

What company does Douglas Picirillo work for?

What is Douglas Picirillo's role at M&A Partners?

What is Douglas Picirillo's Phone Number?

What industry does Douglas Picirillo work in?

Douglas Picirillo, Jr. was born in 1962 to Douglas and Joanne Picirillo. He has two siblings, experiences his early childhood in a teaching family and attended Northern Illinios where he bom. Picirillo has childhood memories of being "very interested in microbes and bacteria, and trying to learn as much as I could." Picirillo earned his B.S. in microbiology from the University of Illinois at Urbana-Champaign in 1992. Picirillo continued his education at Hartmarx Business School, where he earned his Master's in information systems from September 1992 to February 1995. Picirillo then joined the faculty of the Indiana University Bloomington School of Management where he served as a professor from 1995 to 2016. Picirillo is a Senior Partner at M&A Partners, where he has been a Board Member from 2014 to 2020. Picirillo is also a Senior Advisor at Employaid, Inc. from 2007 to 2010. Picirillo also has experience working with Children at Compassion International, Advocate for Children at Compassion International, and Director, Delivery Services atDivIHN Solutions, a division of DivIHN Integration, Inc. from July 2016 to January 2020. Picirillo has also been a consultant, information systems leader at St. Paul Federal Bank from April 1996 to March 1999, and Director, IT Services at HMX Group from August 2006 to October 2011. Picirillo is also a Senior Advisor at May & Speh from February 1995 to April 1996 and a Project Leader, Consulting & Applications Development at May & Speh from February 1995 to April 1996.

Ranked #419 out of 8,381 for Principal, Enterprise Systems Group in Illinois

There's 91% chance that Douglas Picirillo is seeking for new opportunities

NLP at Be Balanced Wellness

Director of Automotive at CUMULUS MEDIA

Sr Program Manager -Warehousing and Distribution at Tesla at Tesla

Professional career connector at Robert Half

Senior Vice President, Head of People and Operations at Talkdesk and Postdoctoral Researcher at Stanford University at Talkdesk