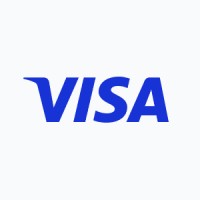 Head of Identity and Authentication Product

Not the David Henstock you were
looking for?

Based on our findings, David Henstock is ...

Based on our findings, David Henstock is ...

What company does David Henstock work for?

What is David Henstock's role at Visa?

What is David Henstock's Phone Number?

What industry does David Henstock work in?

Ranked #873 out of 17,460 for Head of Mergers &amp; Acquisitions, Visa Business Solutions in California

There's 79% chance that David Henstock is seeking for new opportunities 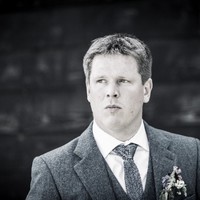 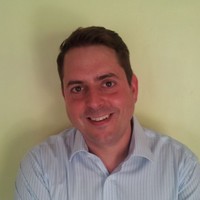 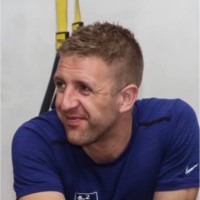 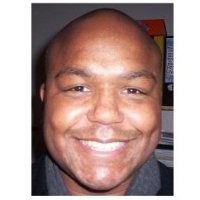 Managing Director at Inconnect Systems Ltd at Marks and Spencer 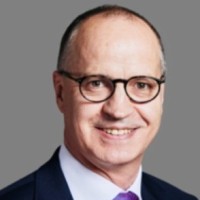 CTO & Co-Founder of Leaptest - Build automation cases without writing a single line of code. at Leapwork 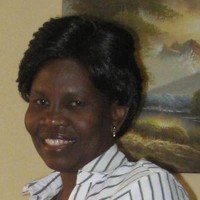 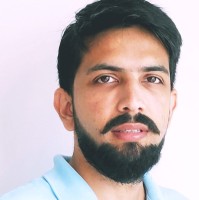 Head of Twill by Maersk (Southeast Asia) at Twill 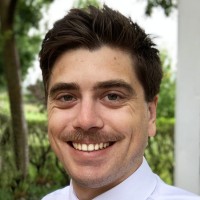 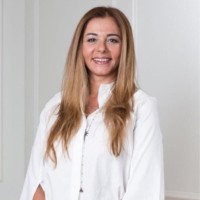 Legal and Compliance at Aruna 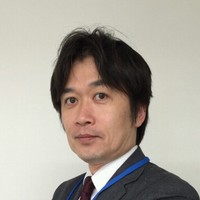 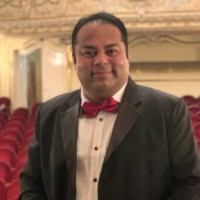 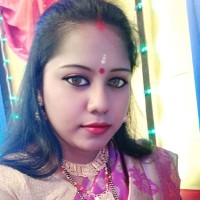 Application Security in mind ! at The Center for Educational Technology (CET) 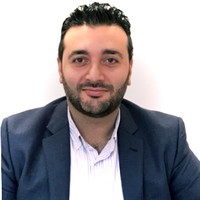 Driving the Middle East narrative of one of the largest digital disruptors globally. at Accenture 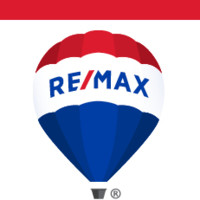