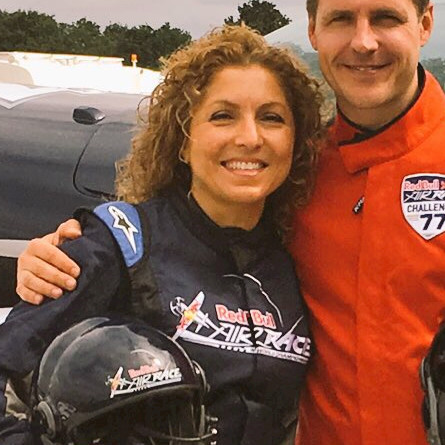 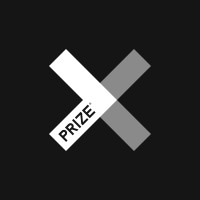 Not the Anousheh Ansari you were
looking for?

Based on our findings, Anousheh Ansari is ...

Based on our findings, Anousheh Ansari is ...

What company does Anousheh Ansari work for?

What is Anousheh Ansari's role at XPRIZE?

What is Anousheh Ansari's Phone Number?

What industry does Anousheh Ansari work in?

Anousheh Ansari's resume shows that she has had experience in a number of industries, starting out with experience as a founder and CEO of a start-up and then later as the CEO of a company selling data analytics and software. She has also worked in the technology field, most notably as the CEO of Prodea which she founded in 2005. She has held a number of positions in the tech industry, and has most notably worked in the fields of data analytics and software development.Anousheh Ansari has a degree in computer science from Indiana University and a Master's degree in business from the University of Chicago Booth School of Business.

Anousheh Ansari has significant experience in artificial intelligence, engineering, and business. She started her professional career at Prodea, where she acted as Co-Founder and CEO from January 2005 until October 2018. At Prodea, she was responsible for developing the company’s algorithms and business processes, leading day-to-day operations. She also played a key role in creating and spreading Prodea’s technology message, developing and executing Prodea’s marketing strategy, and roles in leadership team and product strategy. She has also done numerous speaking engagements and authorizations on artificial intelligence and its importance in the workplace.

There's 73% chance that Anousheh Ansari is seeking for new opportunities

Engineering at Navi at Navi

Director, Corporate Treasury at Royal Bank of Canada at RBC

Minister for Digital, Minister for Customer Service at NSW Government & Member for Ryde at Department of Premier and Cabinet (NSW)

IT Recruitment Professional at Prospects Executive

Managing Director : Apadana Holdings at University of the Witwatersrand

🎯 Purpose-Driven Entrepreneurs, Professionals, & Families hire me to shrink their Financial Independence timelines down from 30 years to as little as 2 years, while growing as a Leader 🔅 and Unleashin