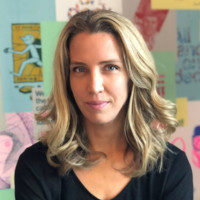 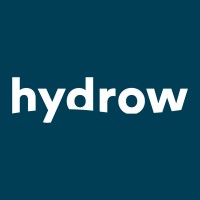 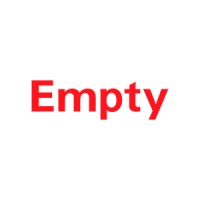 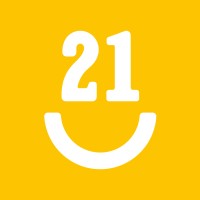 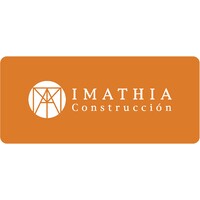 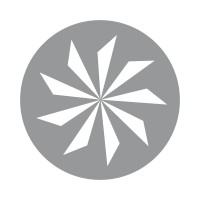 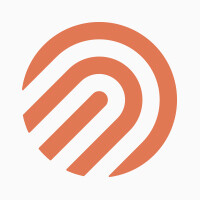 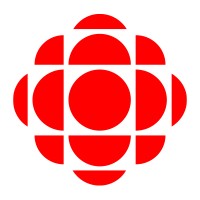 Not the Andrea Mallard you were
looking for?

Based on our findings, Andrea Mallard is ...

Based on our findings, Andrea Mallard is ...

What company does Andrea Mallard work for?

What is Andrea Mallard's Phone Number?

What industry does Andrea Mallard work in?

Andréa Vallard has over 10 years of experience in the marketing and creative industries. She has experience in roles such as Chief Marketing Officer atPinterest, Board Director atTwentyFirstCenturyBrand, and Advisor atIndustry of Internet. Vallard also has experience in New Product Development at Rodale, where she worked from December 2003 to May 2006.

There's 93% chance that Andrea Mallard is seeking for new opportunities

CTO at Bit Discovery at RedShield