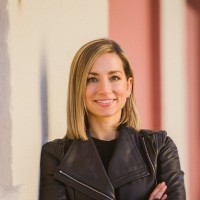 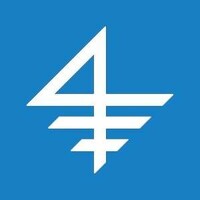 Author of the upcoming book "Breaking Into Venture" 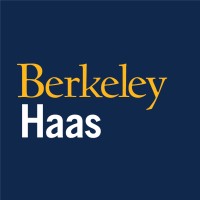 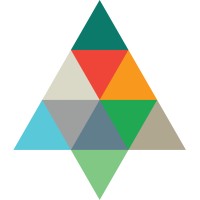 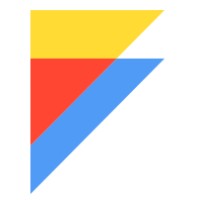 Not the Allison Baum Gates you were
looking for?

What company does Allison Baum Gates work for?

What is Allison Baum Gates's role at SemperVirens Venture Capital?

What industry does Allison Baum Gates work in?

Allison Baum Gates has a degree in Business Administration from the University of California, Berkeley, where she was a member of the Business Behavior Section and the Finance and Economics Department. AllisonBaumGates has also done graduate work in Financial Engineering at the University of California, Berkeley, where she graduated with a degree in Financial Engineering in 2011. She has also worked in the Corporate Development and Risk Management departments at Goldman Sachs and at the Associateship Committee at General Assembly, where she was a Producer.

Allison Baum Gates has over 10 years of experience in equity and fixed income sales, corporate development, risk management, valuation, and investment banking. She has also worked as a contributing writer for Forbes for the past two years.Baum Gates has also produced a documentary film entitled " breaking into venture" with a focus on getting into venture capital.

Principal and CEO - CORT Group at Columbus Women in Sales

LinkedIn expert and author of 2 books | I structure your LinkedIn and your CV! | More than 500 customers in more than 5 countries | I help you win job opportunities through LinkedIn | Connect with me! at Bloco by IBREP