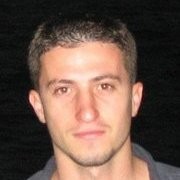 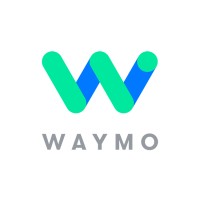 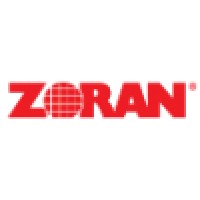 Not the Alex Kaplan you were
looking for?

Based on our findings, Alex Kaplan is ...

Based on our findings, Alex Kaplan is ...

What company does Alex Kaplan work for?

What is Alex Kaplan's role at Waymo?

What is Alex Kaplan's Phone Number?

What industry does Alex Kaplan work in?

Alex Kaplan has worked in a number of areas of machine learning, specifically in the field of ASIC/Signal Processing, Data Visualization, and Hardware Acceleration. During his time at Google, he was responsible for developing machine learning algorithms and working on various software projects. In his previous positions, Alex has developed firmware and software development tools, allowing him to work on a wide range of area in chipset encoding and decoding. He has also worked on design verification, which is a key part of the development process for high-performance chipsets.Overall, Alex has a degree in Electrical Engineering from Tel-Aviv University, and a period of working experience of 1 year and 6 months in Santa Clara, California. He has a background in firmware development, which he spent two years working on at Intel Corporation in Jerusalem, as a design verification engineer. Additionally, he has experience in ASIC/Signal Processing and Data Visualization, both of which he has worked with at Google. Alex is great at problem solving and is able to work with a wide range of people, making him a valuable asset to any team.

Awards & Awards:Alex Kaplan has been awarded with multiple awards and accolades for his skills and achievements in the tech industry. Some of these accolades include but are not limited to:2013software development award at Google2013best software development award at Intel2008|2009 silicon observer Awards2008 IEEE Compute magazine's " cool innovation "2009 design verification award at Intel2009 Toptal Awards = Achievements in Tech Industry =ML Accelerator Architect at GoogleGoogle, from October 2012 to March 2014 (1 year 6 months) in Santa Clara, CA.ML ASIC SWE/HWE at Waymo from October 2015 to December 2017 (2 years 3 months) in Mountain View, CA.ML ASIC SWE/HWE at Google from April 2014 to October 2015 (1 year 7 months).

There's 97% chance that Alex Kaplan is seeking for new opportunities

Head of fermentation at Valagro

Vice President of Sales at ALOHA at ALOHA

Recruiter at Jobot at CyberCoders