Senior Advisor and Member of the Board

Board Member and Treasurer 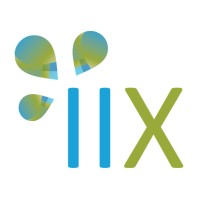 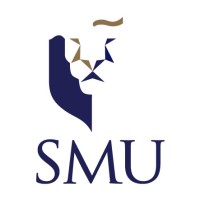 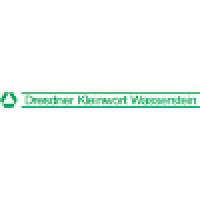 Not the Robert Kraybill you were
looking for?

What company does Robert Kraybill work for?

Robert Kraybill works for ME SOLshare

What is Robert Kraybill's role at ME SOLshare?

Robert Kraybill is Board Member

What is Robert Kraybill's Phone Number?

What industry does Robert Kraybill work in?

There's 78% chance that Robert Kraybill is seeking for new opportunities

I help enterprises become better at what they do using AI.

Building the next generation of sales enablement technology 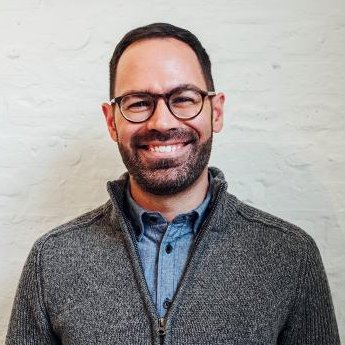 Founder and CEO of Tandem - a leader in strategic consulting, design, and software development for web, mobile, and IoT

Business Development Consultant at Toast, the only all-in-one POS platform for the F&B industry.

Chief Executive at The Analytics Institute