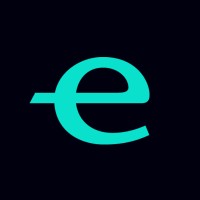 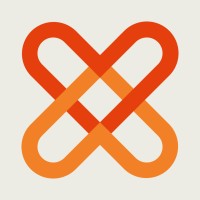 Not the Wences Casares you were
looking for?

Based on our findings, Wences Casares is ...

Based on our findings, Wences Casares is ...

What company does Wences Casares work for?

What is Wences Casares's role at Xapo?

What is Wences Casares's Phone Number?

What industry does Wences Casares work in?

Óscar Riopelle, Board Member at XapoWhat experience do you have with technology, especially in the field of security? I have been in the technology industry for over 10 years, starting out as a systems administrator. After that, I worked my way up through the ranks to become a CEO at a technology company. I have a lot of experience with the software that Under Armour uses to keep track of its athletes and with data collected from social media. I know how to manage a team and how to run a company.

Wences Casares has a B.S. from Harvard Business School in Business Administration. Wences Casares also has aHenry Crown Fellow, Class of 2017 at Aspen Institute from 1995 to 1997.

There's 78% chance that Wences Casares is seeking for new opportunities

Quality matters when it comes to results.

Our faculty, industry professionals, and consultants are experts in many areas including data analytics, credit development, marketing solutions, growth strategy, business plans, reorganization, and b