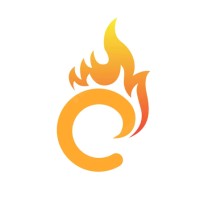 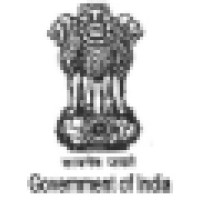 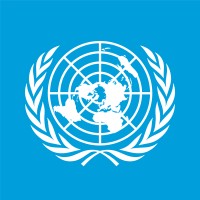 Not the Vikrant K Jaitly you were
looking for?

What company does Vikrant K Jaitly work for?

What is Vikrant K Jaitly's role at Confidential?

What industry does Vikrant K Jaitly work in?

Vikrant K Jaitly has over 10 years of experience in strategic operations & implementation. He isghanroad with an understanding of both International and National Security Contexts. He has a profound understanding of Crisis Intervention and Resolution, as well as Experience in Counterterrorism, Security Operations, Strategic Installation Security, and Emergency Management. Vikrant K Jaitly is also skilled in the skills of Close Protection, Corporate Security, and Risk Assessment. Vikrant K Jaitly has a proven track record in risk mitigation & disaster prevention, having worked in both the private & public sectors.

CEO at Onsite In 60 at Outsourced IT Manager

--Developing leaders worldwide with a global reach and local presence

Board Member at Air Products at Phillips 66