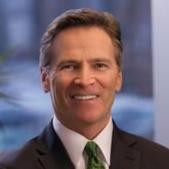 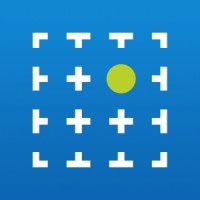 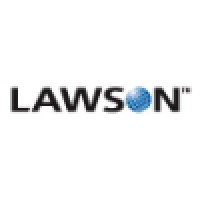 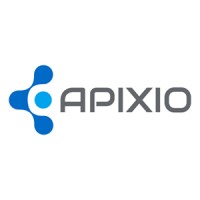 Not the Tom Mcnamara you were
looking for?

What company does Tom Mcnamara work for?

What is Tom Mcnamara's role at Apixio?

What is Tom Mcnamara's Phone Number?

What industry does Tom Mcnamara work in?

Tom McNamara has been with Apixio since January1999. From there, he spent 4 years as Chief Revenue Officer, before taking the role of Senior Vice President of Sales in March2015 in Cambridge, Massachusetts. In that role, Tom helped manage sales efforts for GNS Healthcare, which was a publicly traded company at the time. In Maryland, Tom was also responsible for sales efforts for Lawson Software, as well as sales for Pansophic Systems, Inc., which was sold to CA in 1991. Tom also served as an Independent Healthcare Sales Consultant for MHT Sales Consulting from April 2016 to August 2016.

There's 91% chance that Tom Mcnamara is seeking for new opportunities

Marketing Manager at Amazon at Amazon

Director of Sales at Vettery