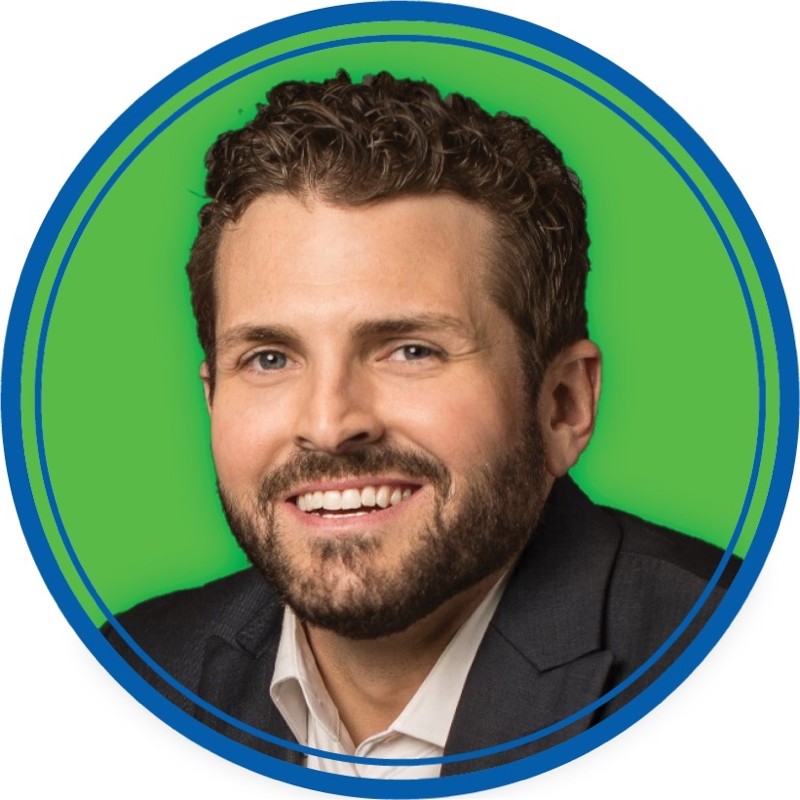 CEO and Co-Founder of SourceDay 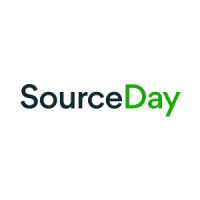 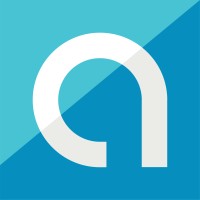 Not the Tom Kieley you were
looking for?

Based on our findings, Tom Kieley is ...

Based on our findings, Tom Kieley is ...

What company does Tom Kieley work for?

Tom Kieley is CEO and Co-Founder

What is Tom Kieley's Phone Number?

What industry does Tom Kieley work in?

Tom Kieley began his professional journey in 2004 and has been working as a software engineer. Tom was still in high school at the time and decided to focus on his education, which he did receive a Master's degree in Engineering from Texas A&M University in 2000.Tom has always been interested in learning and he has always been able to pick up a lot of new information quickly. Tom has a lot of experience working with software and has been a team player for a number of years.Tom has a passion for learning and has always been able to see the potential in anything he Pursues. He knows that he has the ability to be someone great and he just needs to continue to work hard and hope for the best.

There's 72% chance that Tom Kieley is seeking for new opportunities

President, CEO, and Board Chair, American College of Healthcare Trustees