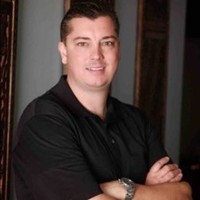 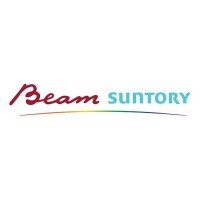 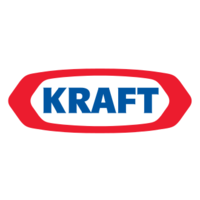 Not the Tim Mote you were
looking for?

Based on our findings, Tim Mote is ...

Based on our findings, Tim Mote is ...

What company does Tim Mote work for?

What is Tim Mote's role at Beam Suntory?

What is Tim Mote's Phone Number?

What industry does Tim Mote work in?

After a four-year career in finance, Tim Mote decided to return to school and obtain his degree in economics. After transferring to the University of Wisconsin-Parkside, Mote completed a degree in 1994. In 1999, Mote earned his Master’s degree in International Business from University of Wisconsin-Parkside.During his undergraduate years, Mote served as a captain in the United States Marine Corps. After leaving the Marine Corps, Mote entered college and completed his undergraduate degree while also serving as a financial analyst with a Merrill Lynch bank. Mote then moved on to pursue his graduate degree in economics and completed his graduate degree in 2000.Mote is currently a financial analyst with Merrill Lynch. Mote has many years of experience in the finance industry and is very experienced in financial modeling. In his previous career, Mote was a financial analyst for Merrill Lynch. Mote is also very well-educated and has a degree in economics which he used to pursue a career in finance.Mote is extremelywell-read in economics and is very well-rounded in his knowledge. He is also extremely academically capable and will excel in any course that he takes. Mote isReady for a career in finance and is very excited about the opportunities that he has newly discovered.

Potential sources of expertise and training that other professionals in this position may lack:None found.

Ranked #354 out of 7,085 for Senior Director, Global Talent Acquisition in Illinois

There's 88% chance that Tim Mote is seeking for new opportunities

Consultant at JCW at JCW

20+ years in IoT, Semi, Consumer, Robotics, and Medical. Thinking differently and working fearlessly while inspiring others. at Stealth Startup

Talent Acquisition Lead at Knotch (Stay healthy and safe everyone!) at Knotch