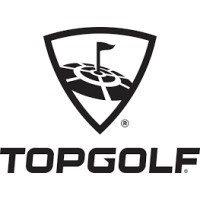 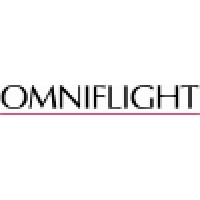 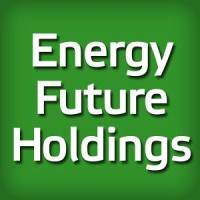 The Tuck School of Business at Dartmouth

There's 90% chance that Thomas Leverton is seeking for new opportunities

Not the Thomas Leverton you were
looking for?

Based on our findings, Thomas Leverton is ...

Based on our findings, Thomas Leverton is ...

What company does Thomas Leverton work for?

What is Thomas Leverton's role at Pritzker Private Capital?

What is Thomas Leverton's Phone Number?

What industry does Thomas Leverton work in?

Thomas Leverton has a background in Mechanical Engineering from Duke University. He followed this up with a MS in1998 from The Tuck School of Business at Dartmouth. Leverton then moved on to his current role as Director of newly created Programs at Carleton where he oversees a wide range of undergraduate and graduate programs in business. Leverton brings his years of academic experience and practical knowledge to his new role, which will help Carleton achieve its goals as a top-ranked business school. Leverton's background in business and his experience at Carleton will provide him with the tools and knowledge he needs to help the school achieve its goals. 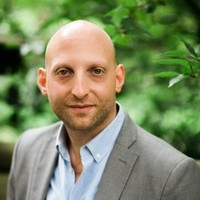 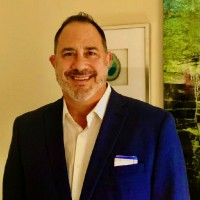 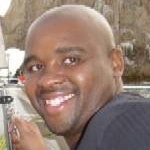 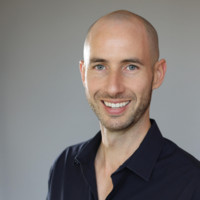 Director of Product Marketing (SMB + Partner) at PayPal at PayPal 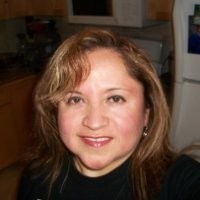 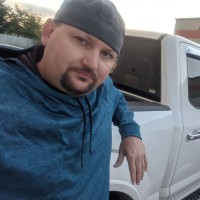 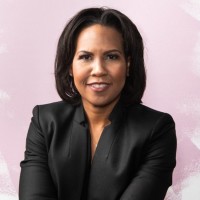 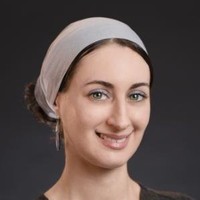 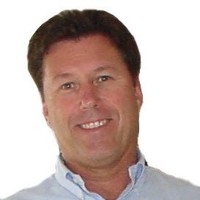 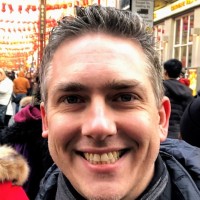 VC at Greycroft | fmr Head of Corporate Development & Strategy at Pinterest. at Greycroft 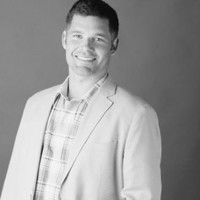 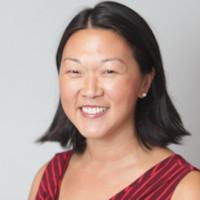 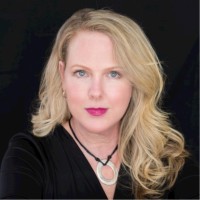 Curator (focused on feminist and activist art) at Nuance Communications 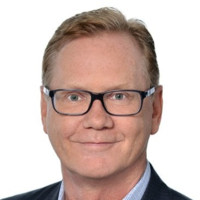 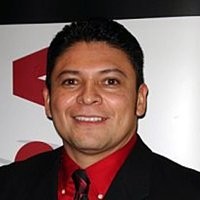 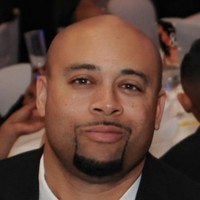 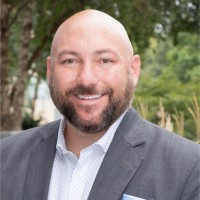