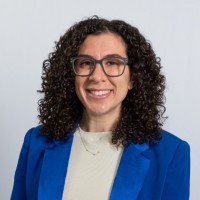 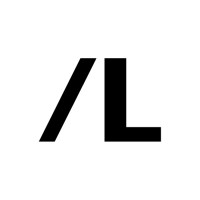 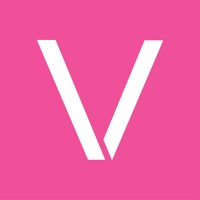 Not the Tara Blackman you were
looking for?

Based on our findings, Tara Blackman is ...

Based on our findings, Tara Blackman is ...

What company does Tara Blackman work for?

What is Tara Blackman's role at LiveRamp?

What is Tara Blackman's Phone Number?

What industry does Tara Blackman work in?

• Member of trailing technical executive council member and Past National President of Sales Excellence • Member of sell panel and isolation panel, fence selling & lead selling, lead nurturing and at-risk selling ect.eting committee. • Led product development for over $100M in products.• Defined and delegated product lines in over 20 years of experience working in a product development organization. • Led product development for a Fortune 100 product, across a span of 10 years.Tara Blackman has over 10 years of experience in product development and has led product development for a Fortune 100 product across a span of 10 years. Prior to her current role at LiveRamp, Tara was a Senior Account Executive at Collective from February 2011 to April 2012 and then a Senior Account Executive at Varick from April 2012 to October 2017. In her previous roles, Tara was responsible for driving incremental revenue and driving business growth across sales efforts within existing and new accounts, and was also responsible for developing and delegated product lines across multiple product segments. You can learn more about Tara and her work experience on her website.

Ranked #558 out of 11,168 for Senior Account Executive, Enterprise Accounts in New York

There's 92% chance that Tara Blackman is seeking for new opportunities

Federal Tax Associate at KPMG at KPMG US

Member Board Of Trustees at BRYSON ENERGY