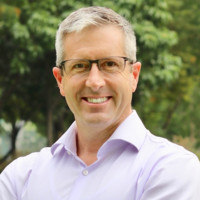 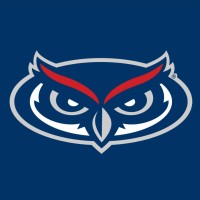 Not the Steven Talcott Smith you were
looking for?

What company does Steven Talcott Smith work for?

What is Steven Talcott Smith's role at ÆLOGICA?

What industry does Steven Talcott Smith work in?

Work experiences: Software Development - From June 1990 to June 1993, Steven Talcott Smith was a software engineer at Sales Tools, Inc. From February 2005 to June 2010, he was a software engineer/consultant at various. Steven Talcott Smith is currently the founder and president of ÆLOGICA. From October 1995 to December 1996, he was a senior Unix administrator at Motorola, Inc. from June 1993 to October 1995. From July 2002 to September 2010, he is the owner of Talcott Systems, LLC. From November 1998 to July 2002, he was a senior software engineer at Redwood Investment Systems later called Verilytics.

Steven Talcott Smith's education has come from a variety of sources, including mathematics, physics, philosophy, and from his undergraduate studies at Florida Atlantic University where he completed his degree in mathematics in 1991. In 1995, Smith obtained his Ph.D. in Mathematics from the University of Cambridge. Smith's research has focused on the foundations of mathematical relativity, and the mathematical underpinnings of three-dimensional continuous manifolds.

Founder and Managing Principal of Banyak Group at Greenlight

Managing own garment factory in Shanghai and Trading company in Tokyo .経営上海附近服裝工厂及東京経営貿易公司 上海付近でアパレル工場にて繊維製品を中心に開発、調達、経営。