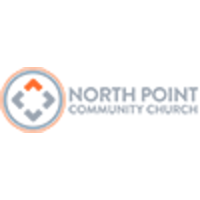 The Art Institute of Atlanta

North Carolina School of the Arts

Not the Steve Young you were
looking for?

Based on our findings, Steve Young is ...

Tenderhearted
Strong sense of self
Persuasive

Based on our findings, Steve Young is ...

What company does Steve Young work for?

What is Steve Young's role at Sky Films LLC?

What is Steve Young's Phone Number?

What industry does Steve Young work in?

There's 76% chance that Steve Young is seeking for new opportunities

Software Architect in Quality at Plastiq - we are hiring! at Plastiq 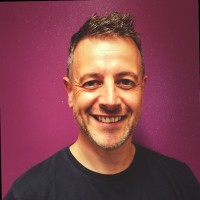 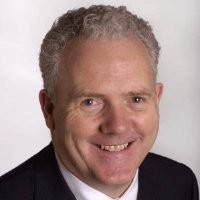 Principal and Vice-Chancellor at University of Stirling 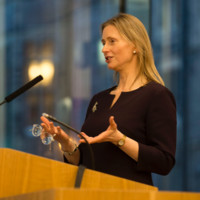 Programme Director, MSc in Global eHealth at The University of Edinburgh at The Scottish Government 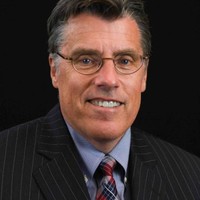 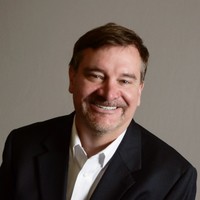 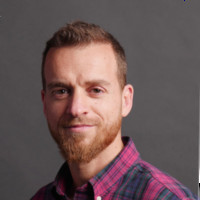 SVP Marketing at Udemy at Udemy

Founder and CTO at Leadspace 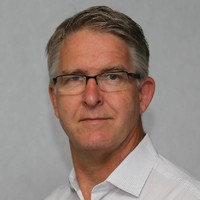 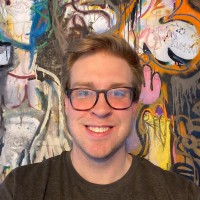 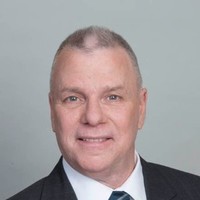 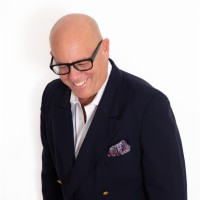