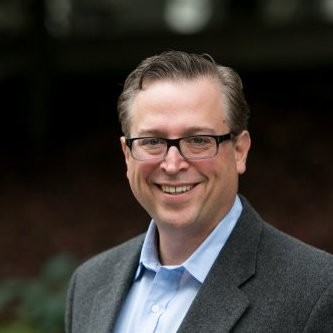 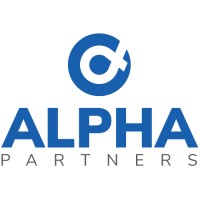 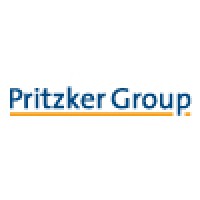 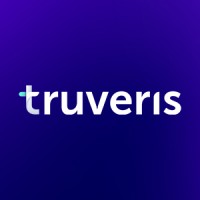 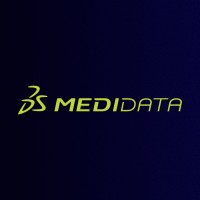 Not the Steve Brotman you were
looking for?

Based on our findings, Steve Brotman is ...

Based on our findings, Steve Brotman is ...

What company does Steve Brotman work for?

What is Steve Brotman's role at Alpha Partners?

What is Steve Brotman's Phone Number?

What industry does Steve Brotman work in?

Steve Brotman has over 20 years of experience in the technology and financial industries. He has managed and founded businesses in both the technology and the financial industries. In his previous positions, Brotman has worked with companies including Pritzker Group, Silicon Alley Venture Partners, Rewind Me, Inc, Altruik, Truveris, Greenhill SAVP Fund, Alpha Partners, and Pritzker Group. He has experience in a variety of management positions and has worked with numerous clients, including startups, large businesses, and venture capitalists. Brotman has a strong technical background and has been responsible for developing and implementing a number of technology projects for clients. He has also been involved in the business development process, working with clients to identify and navigate potential business opportunities. Brotman has a good working relationship with his team and is a good communicator and problem solver.

There's 97% chance that Steve Brotman is seeking for new opportunities 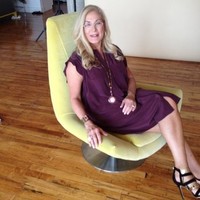 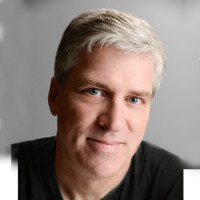 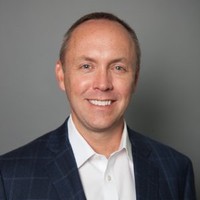 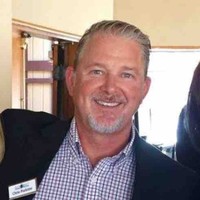 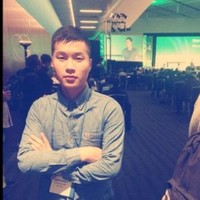 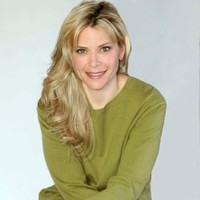 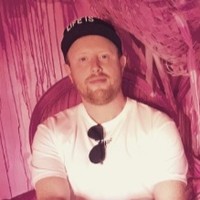 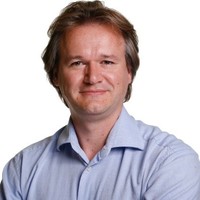 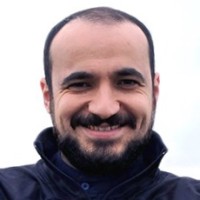 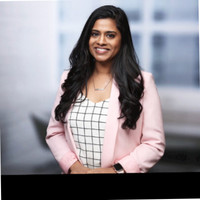 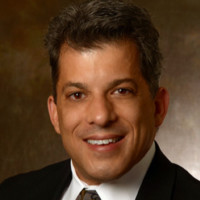 at at JW Zunino Landscape Architecture 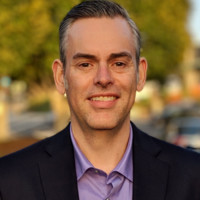 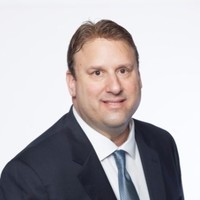 Member Of The Board Of Advisors - USC Roski School of Fine Arts + Design at University of Southern California at pocket.watch 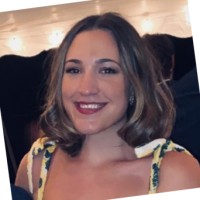 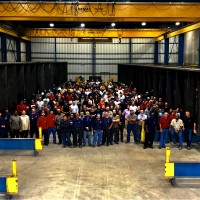 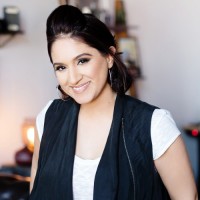 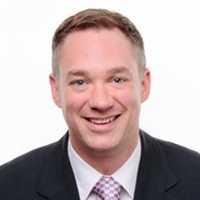 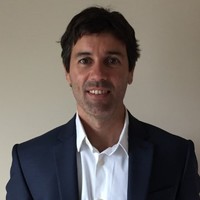 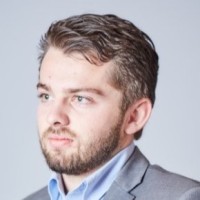