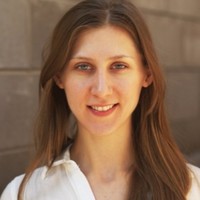 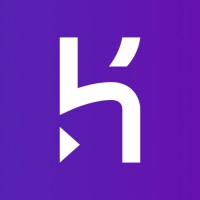 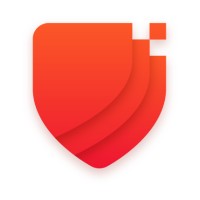 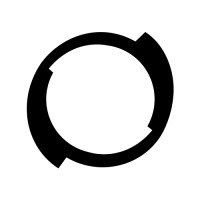 Not the Silvia Gheorghita you were
looking for?

Based on our findings, Silvia Gheorghita is ...

Based on our findings, Silvia Gheorghita is ...

What company does Silvia Gheorghita work for?

What is Silvia Gheorghita's role at GitHub?

What is Silvia Gheorghita's Phone Number?

What industry does Silvia Gheorghita work in?

September 2017 to August 2018: Silvia Gheorghita was a Software Engineer at Heroku from December 2017 to August 2018 in San Francisco Bay Area. She worked on software development tasks such as development of software in Bash and Javascript, automation for deployment and configuration of software, development of backend test designs and automation, and Bug Investigation and Reporting. She also worked on tools such as Scala, Akka, and Javascript.September 2017 toAugust 2018: Silvia Gheorghita was a Technical Support Analyst 2 at University of New Mexico from June 2012 to May 2013 in Albuquerque, New Mexico Area. She worked on Technical Support Analyst tasks such as Technical Support Analyst 2 duties such as support for web development students, assisting with document automation, and Bug Investigation and Reporting. She also co-taught the Front-end Development course for part time students.

graduated from George Cosbuc Bilingual High School in September of 2015 with a Romanian Baccalaureate in Mathematics and Computer Science. In November of the same year, she obtained her Bachelor of Arts in Communication, Computer Science, and Photography from Wesleyan College. She then was awarded a Software Engineering Fellowship from Hackbright Academy in March of 2017. Upon graduating from Wesleyan College, she completed her Software Engineering Fellowship at Hackbright Academy.

Silvia Gheorghita’s professional, technical, and interpersonal skillsSilvia Gheorghita has five years of experience as a Software Engineer with the experience of developing software in both Bash and Javascript. In addition, she has a background in automation for deployment and configuration of packaged software and has experience in test automation in NodeJS. Silvia’s most recent experience is as a backend test designer and automation engineer for Ripple, working on tasks such as designing and automating software deployments and configurations as well as providing support for bug investigation and reporting. Silvia is also proficient in both Python and Perl.

There's 89% chance that Silvia Gheorghita is seeking for new opportunities

Director, People at AMP at Lendlease

Board of Directors at LeadCrunch

Software Engineer at Zuora at Zuora

iOS Engineer at Google at Google