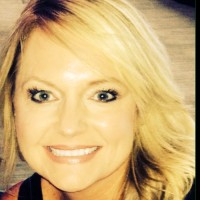 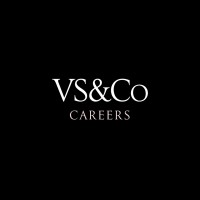 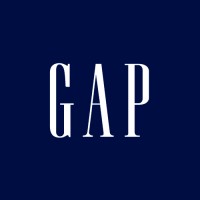 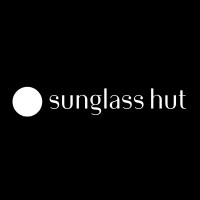 University of Alabama at Birmingham - Collat School of Business

Not the Sherri Barnes you were
looking for?

Based on our findings, Sherri Barnes is ...

Based on our findings, Sherri Barnes is ...

What company does Sherri Barnes work for?

What is Sherri Barnes's role at ANN INC.?

What is Sherri Barnes's Phone Number?

What industry does Sherri Barnes work in?

Sherri Barnes has over 15 years of experience in the retail industry. She started her career as a sales representative for Southeast/West Coast Industry of Retail. There, she worked as a district sales manager for Gap, Albertus Brothers, Limited Brands, Garden Botanika, and United Retail Group. In her previous positions, Sherri has helped grow the businesses of these companies by ensuring they are running effectively and making sure they are meeting customer needs. She has also been a key figure in the development of their new products and services.Sherri also has a degree in business administration from the University of Florida. In this degree, she learned how to manage and develop sales teams. With her current experience in the retail industry, Sherri is well- equipped to begin developing and leading a team of sales representatives.

Sherri Barnes's educational background and work readiness are excellent. In spite of being only an undergraduate degree holder, Barnes has a lot of experience and education that has prepared her well for her career in business.After studying at Northwest from 1988-1991, Barnes worked at a technology company in Alabama from 1991-1994. From there, she moved to Red Bay, Alabama and worked at their software company from September 1986-September 1987. From there, she moved to The University of Alabama in September 1988 and obtained her BBA from that school in September 1988. She then moved to Birmingham, Alabama and obtained her Master's degree in Business Administration and Management from the Collat School of Business in September 2022. With these degrees, Barnes is able to begin her career in business with a lot of experience and education.

There's 92% chance that Sherri Barnes is seeking for new opportunities

Director of Americas Retail Contact Center at Apple at Apple

co-CEO at Eon at Eon