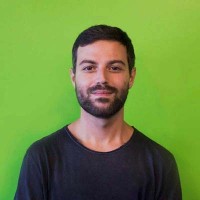 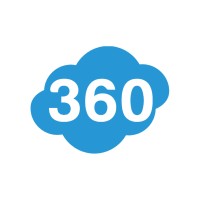 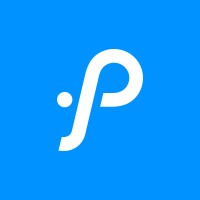 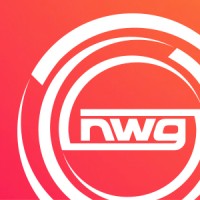 There's 70% chance that Sean Heilweil is seeking for new opportunities

Not the Sean Heilweil you were
looking for?

Based on our findings, Sean Heilweil is ...

Based on our findings, Sean Heilweil is ...

What company does Sean Heilweil work for?

What is Sean Heilweil's role at Cache Ventures?

What is Sean Heilweil's Phone Number?

What industry does Sean Heilweil work in?

Sean Heilweil's Work experiences: 📥 Find Out Why Companies Use Our Email Deliverability Solutions 📨 CEO @ EmailableBack in June of 2009, Sean Heilweil started working at his current company - Cache Ventures. Since then, he has seen a lot of progress and growth for the company. Cache Ventures is a tech startup accelerator and has helped many startups achieve success.The company's email deliverability solution helps companies keep their emails throughout their business - from customer service to marketing and sales. This is a critical piece of the puzzle for any organization, as email deliverability is one of the most important determinants of success.Cache Ventures also has a very ingenious way of storing emails. They use a Federated Open Pool (FOP) to store all of their emails so that they are always safe and accessible. This way, if one day something goes wrong with the system, everything that was sent and received in the past is still there, thus helping to keep the company's email deliverability very strong.Sean Heilweil has been with Cache Ventures for quite some time now and has experienced a lot of growth and progress. He is currently a Co-Founder and CEO at Cache Ventures. Executive Chairman at TheChecker. CEO at Sticky Menus. CEO at Blaze Verify. Founder & CEO at The Mindriot from June 2009 to January 2014 . Lead Web Developer at Prolific Interactive (Acquired by WeWork) from June 2011 to December 2011 Chairman & CEO at EmailableLead Web Developer at Prolific Interactive from June 2011 to December 2011 Executive Chairman at LeadOwl. CEO at myurls. Advisor at Windpact. Co-Founder & CTO at HyperPages from February 2012 to March 2014 Director of Technology at Learned Evolution (Acquired by LiveStyle) from January 2012 to March 2014 Web Developer at New World Group, Inc from February 2010 to May 2010 Web Developer at LiveTechnology from February 2009 to June 2009 Advisor at Gold Frame. CEO at Gold Frame from May 2016 to July 2017 Advisor at 360 Family Office. Managing Partner at Bicoastal Ventures. Advisor at Bookkeeper360 from October 2019 to August 2021 CEO at Blaze Verify (Acquired by Emailable) from May 2017 to January 2021 Advisor at Lifeguard Industrial & Home Supplies from February 2020 to October 2020 Co-Founder & CEO at Exit Monitor (Acquired by Kaleidoscope Global) from May 2013 to August 2016 Lead Web Developer at Learned Evolution from October 2010 to July 2011 Web Developer at Freelance from January 2001 to June 2009

Sean Heilweil's notable skills are his strong technical and interpersonal skills which has helped him to become successful in his professional fields. Heilweil has a great ability to connects with people and communicate effectively. Heilweil is also incredibly organized and has a knack for taking complex concepts and making them easy to understand. Heilweil demonstrates his ability to lead Leanprojects and has a strong ability to manage large teams. Heilweil is also comfortable working in a fast-paced environment and is able to Thoroughly understand complextechnical topics.

I Recycle Your Ocean Spend. Your Audits Are Inefficient & Wasteful To Working Capital. I Secure Refunds Back To Your Treasury With My 10 Minute System | 2X USA Today Best-Selling Author | Ocean Freigh at FreightWavesTV

Underground Mine Manager at Vale at Anglo American