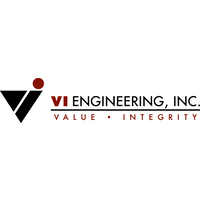 Not the Samir Benmakhlouf, Ph.D. you were
looking for?

What company does Samir Benmakhlouf, Ph.D. work for?

What is Samir Benmakhlouf, Ph.D.'s role at Microsoft?

What industry does Samir Benmakhlouf, Ph.D. work in?

My passion is supporting and influencing growing companies, its owners, executives, and employees at Agile CFOs

President at Applicant Insight at aINSIGHT

Connecting and Engaging with Talent across the Semiconductor Industry on matters of Leadership, Inclusion & Diversity at Intel Corporation