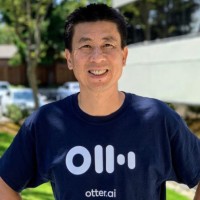 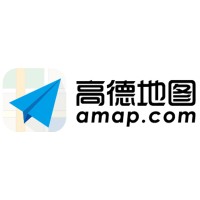 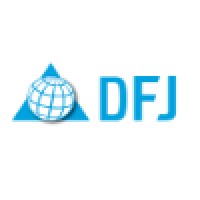 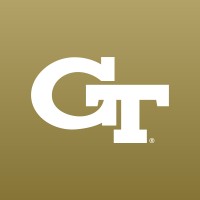 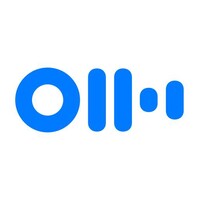 There's 95% chance that Sam Liang is seeking for new opportunities

Not the Sam Liang you were
looking for?

Based on our findings, Sam Liang is ...

Based on our findings, Sam Liang is ...

What company does Sam Liang work for?

What is Sam Liang's role at Otter.ai?

What is Sam Liang's Phone Number?

What industry does Sam Liang work in?

CEO, Otter.aiSam Liang has been the CEO of Otter.ai from December 2013 to January 2016. Otter is a mobile platform that allows remote work and in-person meetings to be improved. Otter processed tens of millions of meetings during that time. Otter was also selected by Google as a Best App of 2018. Otter was also featured on Apple Appstore as a Best App of the Day and High Trending App. Otter is the exclusive speech recognition and NLP product for Zoom Video Conferencing.

Sam Liang has been with Otter for 2 years now, and has experience in both the VP Technology and Senior Software Engineer positions. He has worked with multiple startups, most notably Alohar Mobile (the company Otter acquired in 2013). Liang wrote a paper on "Unifying the Transport Layer of a Packet-Switched Internetwork" which was published in an IEEE INFOCOM journal in 2002. He also developed the now proprietary "TCP-RTM" protocol for real-time multimedia application, which was later incorporated into the "Zoom Video Conferencing" product. He has also been selected as a Best App of the Day by Apple and as a Top Trending App by Google.

Software Developer at Oracle at Oracle

CEO and Experienced Board Executive at American Golf