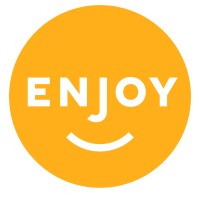 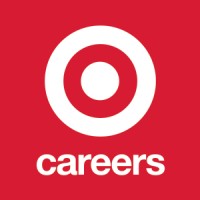 Not the Ron Johnson you were
looking for?

Based on our findings, Ron Johnson is ...

Based on our findings, Ron Johnson is ...

What company does Ron Johnson work for?

What is Ron Johnson's role at Enjoy Technology, Inc.?

What is Ron Johnson's Phone Number?

What industry does Ron Johnson work in?

Ron Johnson has a degree in Business Administration from the University of Kansas. He has over 10 years of technical experience, including 10 years as a Senior Vice President, Retail at Apple. In his previous positions, Ron Johnson has shown himself to be a highly skilled leader, problem solver, and person who can work with others to reach mutual goals. In his work at JCPenney, Ron Johnson was responsible for the operations and strategy of the retail division. At Apple, Ron Johnson served as the Vice President of Merchandising. He was in charge of developing and implementing Target's most innovative retail strategies. Overall, Ron Johnson has a prodigious technical background and a great deal of managerial experience, which he Uses to his advantage in his current roles at ENJOY Inc. and JCPenney.

There's 74% chance that Ron Johnson is seeking for new opportunities

Just learning and sharing at Singapore University of Social Sciences

Engineer at Apple at Apple

Identity Architect at Splunk at Splunk

Android Engineer at Asana at Asana